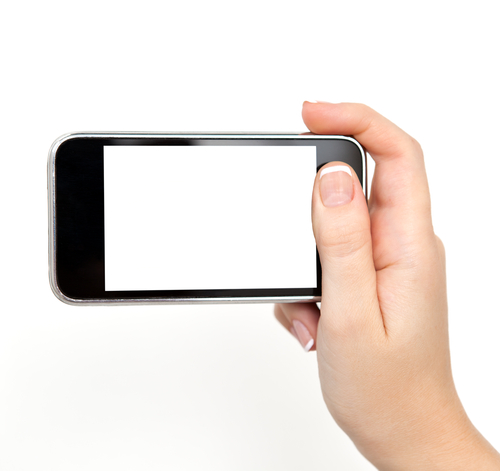 On the heels of its loss in court against Apple over patent infringement claims, Samsung has acknowledged that it would modify its smartphones to comply with any court demands if Apple successfully convinces the court to ban Samsung phones.

The phones have been found to violate multiple patents held by Apple. After the jury decision, Apple announced it would seek to have the importation of Samsung phones banned. So far, Apple has asked for bans on eight Samsung devices, but the verdict found that 21 Samsung phones violated the patents.

Samsung will fight the measure, but would modify the phones if necessary to continue importing them.

See the story at BGR.