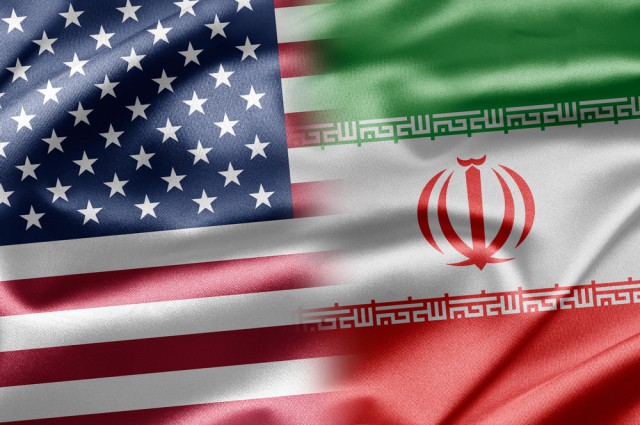 In the wake of an historic agreement between Iran and world powers to limit Iran’s nuclear program, nations in the Mideast are softening their response after initially opposing the deal.

Saudi Arabia, an ally of the U.S., called the agreement a “preliminary step towards a comprehensive solution to the Iranian Nuclear programme.” At first, the kingdom’s reaction to the news was concern that lessened Western pressure on Iran would allow it to seek out or continue to develop nuclear weapons.

But almost every country in the Mideast announced support for the deal, which calls for $7 billion in sanctions relief to Iran while Iran ceases nuclear development for 6 months. The only country in the Mideast to express disappointment with the agreement was Israel, an enemy of Iran. Israel’s prime minister, Benjamin Netanyahu, says the country will not be bound by the agreement.

See the story at Reuters.