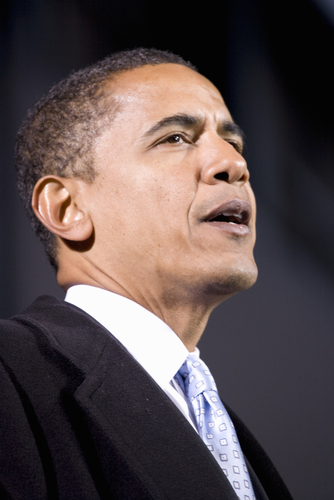 The suspicion is flooding the conservative media, where talking heads are accusing Obama of revising the unemployment figures for September, which show a drop in unemployment.

The suspicion of altering the numbers is spurring a new unemployment “trutherism,” with conservatives claiming the numbers are fake. Jack Welch of GE said Obama changed the numbers because he lost the recent debate.

This talk is just as crazy as 9/11 Truthers insisting that the government destroyed the World Trade Center with controlled explosions.