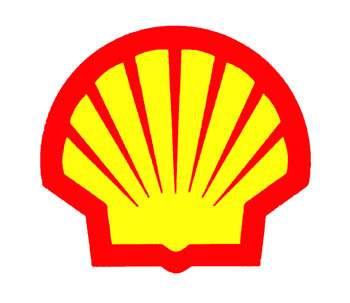 The federal government could soon give the final go-ahead for Royal
Dutch Shell to begin drilling for oil in the Arctic Ocean. Shell has
spent $4 billion since 2007 to prepare for this work, and is hoping to
tap into vast new deposits of oil.

But the plan to drill exploratory wells is controversial — opposed by environmental groups and some indigenous people as well.

You
can get a feel for this controversy by stepping aboard the Nanuq. Shell
plunked down $100 million for this 300-foot-long, Arctic-class
spill-response vessel. And unlike similar vessels that serve the oil
industry in the Gulf of Mexico, there’s no foul-smelling black smoke
coming out of the stacks.