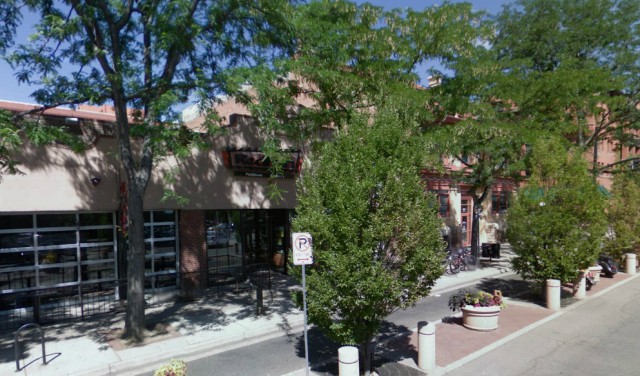 It’s hard to follow a really good act — just ask poor Brian Griese, who had to follow John Elway as Denver Broncos quarterback. But often it’s just as hard to follow unsuccessful acts, a task Boulder restaurateurs the Emich triplets will undertake as they open Shine Restaurant and Gathering Place.

Shine will separate itself from past occupants in a few ways, says co-founder Jill Emich, who along with sisters Jennifer and Jessica hopes to build on the success of former Boulder restaurant Trilogy.

Most notably, Shine will benefit from a strong working relationship with landlord Stephen Tebo, founder and owner of Tebo Development, which owns the property.

Emich also acknowledged that the cost of rent most likely contributed to previous occupants’ financial issues.  The eatery’s location, 2027 13th St., has changed hands at least 5 times since 2009, becoming RedFish then Colorado Brewing Company then Boulder Draft House then Los Oasis, which closed in September.

Along with more affordable costs, Shine will have a lower-priced menu than many dining options in Boulder, she says, and it’ll feature live music and a unique layout that eliminates the open, warehouse-like feel in favor of several rooms.

In the back, Shine will host live music and dancing, Jill Emich says, with an emphasis on the flexibility of the space.

“The space is very versatile. It’s gonna be live music, private events, private parties, all kinds of stuff,” she says. “The stage is being custom built so we can move it around and have more room for dancing, and if it’s a bigger band we can accommodate that.”

Jill Emich says Shine will host local bands often, as she says the city needs a venue to promote and give exposure to Boulder-area musicians.

“I feel like because there’s so many great local bands to choose from, it won’t be too difficult,” she says. “My main goal is to support local artists because I feel like there’s not enough places for them to play. At the Fox [Theatre] and the Boulder Theater, it’s hard for local artists to get on the bill.”

She says the venue plans to host a wide variety of music. Given the intimacy of the space — it can fit about 80 people with tables and more when the tables are removed, she says — they will host single artists, but intend to go beyond singer-songwriters.

No acts are booked yet, she says. But the sisters, 37, have made decisions on Shine’s menu, which Jill Emich describes as “nutritionally-inspired American comfort food that’s affordable.”

“The food is going to be local and organic, which a lot of people in town are doing,” she says. “We’re going to bring a nutritional component in. We’re going to have nutrition classes.”

Jill Emich says her sister Jessica, a nutritionist, will help customers understand the health benefits their food will provide.

Shine’s liquids will range from house-made juices and elixirs to beer brewed on-site. Jill Emich says the sisters aren’t ready to announce whether the beer will be brewed in conjunction with an existing brewery or developed in-house.

Shine plans to open near the beginning of December for lunch, happy hour and dinner, Jill Emich says. She estimates dinner entrees will cost between $9 and $15 and lunch $10 and under.