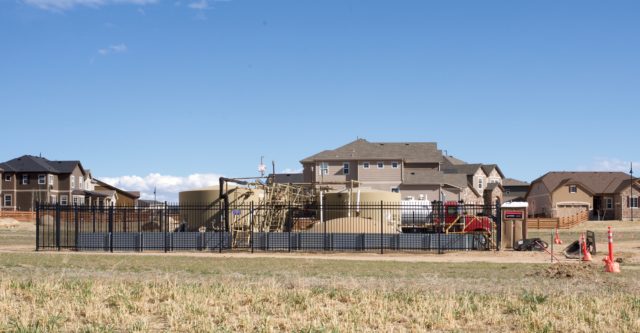 It wasn’t easy with the industry sending out an army of people to harass the men and woman who were gathering signatures for I-97, but now that the window to gather signatures has closed, it looks like the effort will be successful.

Barring some unforeseen surprise, the 171,000 signatures that the setback initiative’s supporters claim to have turned in to the Colorado Secretary of State’s office just after noon on Monday August 6, should be easily enough to put I-97 on the November Ballot. It takes 98,492 valid signatures to put an initiative on the ballot in 2018.

The initiative, should it make the ballot and be voted into law in November, would require a minimum distance of at least 2,500 feet between polluting oil and gas operations and homes, schools, hospitals and water supplies.