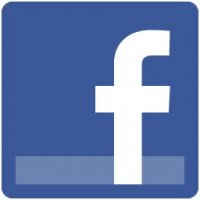 In advance of the 21st century’s first blockbuster IPO, Facebook offered a lesson in how to make a Web site even more “sticky.”

On Thursday, Facebook announced
a new feature that lets users compile so-called interest lists around
topics where the top stories from each interest group appear in their
news feed. Users will be able to collect posts from celebs and pages
pegged to particular categories or create lists of their own choosing.
Facebookers also will be able to add someone to an Interest List feed
without also needing to friend them.