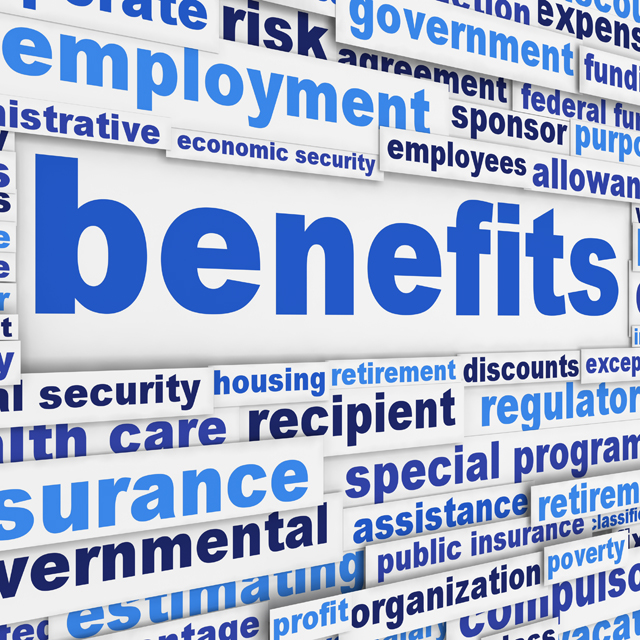 More than one out of every four people in Boulder County receives assistance each year through the the county’s Housing and Human Services Department, and most of them access federal funds to help pay for food, health care, housing, and more. Assistance from safety net programs like Medicaid, Supplemental Nutrition Assistance Program (SNAP) and Children’s Health Insurance Program (CHP+ in Colorado) don’t pay all the bills, but they help fill in gaps so low- and middle-income families can make ends meet as the cost of living continues to rise in Boulder County and beyond.

One federal rule change, which will take effect April 1, kicks about 700,000 people nationwide out of SNAP eligibility. SNAP gives program recipients funds to buy food in farmers markets and participating grocery stores. With few caveats, any non-disabled, unemployed person between the ages of 18 and 49 without children will now only be allowed to access SNAP funds for three months in a three-year period.

“Americans are generous people who believe it is their responsibility to help their fellow citizens when they encounter a difficult stretch. Government can be a powerful force for good, but government dependency has never been the American dream. We need to encourage people by giving them a helping hand but not allowing it to become an indefinitely giving hand. … Now, in the midst of the strongest economy in a generation, we need everyone who can work, to work.”

Of course, just because someone is working doesn’t mean they don’t need assistance. If people work more than 80 hours a month and still qualify for SNAP, they’ll get full-time benefits.

That increase proves the demand for federal assistance. But a proposed 2021 federal budget, which is unlikely to pass as is but indicates the current administration’s priorities, would further strip resources. It would cut Medicaid coverage nationally by $763 billion over the next decade and SNAP by $213 billion over the same time frame, according to the nonpartisan Center on Budget and Policy Priorities.

A portion of the SNAP funds would be reallocated to the federal government to send prepared, “We know what’s best for you” boxes of non-perishable foods to people and families who still qualify for the benefits.

“Currently the SNAP program gives families, parents a choice in what they purchase for themselves and for their children,” Williams says. “That can make a difference when it comes to getting the right nutritious foods to people. So having that choice is beneficial for many in the program, and it’s hard to know how a change that includes boxed foods would impact people.”

It might also impact the statewide Double Up Bucks program, which allows SNAP beneficiaries the chance to double their SNAP money when it’s used at farmers markets, ensuring people get access to local, healthy food, while critically supporting local agriculture. And these changes may also stress Boulder County food banks.

This is on the radar of many Boulder County officials. Williams says his department has “built-in flexibility” during times of uncertainty so they are best able to help those in need, regardless of if and how much they qualify for federal assistance.

“We’re watching all of this very closely because we serve the community, and we want the community to be healthy and thriving. In order for us to do that we need to be able to stay ahead of any changes that are coming. We try to be as realistic as possible as to whether those changes are likely, and then with the flexibilities of Housing and Human Services, we know we have some cushion if those changes do occur that would allow us to formulate plans for what happens if those are sustained changes.”

Williams reiterates that changes to federal assistance programs will have a direct impact on the local community, as there are 90,000 federal aid recipients in Boulder County.

“That’s a large number,” he says of the number of Boulder County federal aid recipients. “It’s a real number. Our hope is we can continue to do the work that we’re doing through making sure we are getting the right supports to people early rather than having them not get the help they need and come to a crisis of some sort.”

Data provided by the nonprofit, nonpartisan Center on Budget and Policy Priorities

• Cuts SNAP by nearly 30% over the next decade

• Raises eligibility age for senior SNAP recipients from 60 to 65

Boulder County by the numbers

• $20: The maximum amount of cash given to SNAP recipients to spend on top of their SNAP allocation every week at local farmers markets and participating farm stands.

Correction: A previous version of this story indicated all 90,000 people who access assistance through HHS receive federal assistance; in fact, some do not and others are supported by locally funded programs.