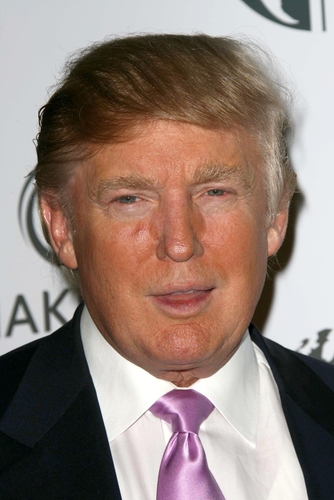 This isn’t the first election, and it won’t be the last, in which the public voted against somebody as much as it voted for the other guy.

And in this case, it wasn’t just Gov. Mitt Romney who could have driven voters to President Barack Obama. There were unlikeable things about Romney, to be sure, but he had more than a little help from other conservatives.

Michael Moran of Slate.com has compiled a list of five conservatives who did some damage for the Romney campaign. See the list here.