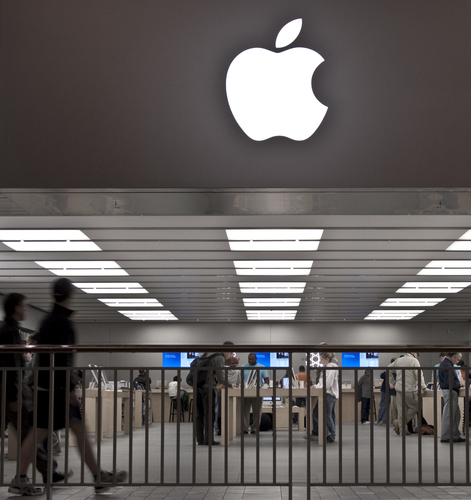 Immediately after Apple announced its new iPhone — sleeker, thinner, longer, faster and all — attention shifted to the tiny oval slot at the top.

Yes, Apple said, the iPhone 5 will be using a new connector, moving away from Apple’s proprietary 30-pin hookup to a new proprietary connector called the Lightning.

The world isn’t coming to an end. It’s at most a minor inconvenience, but that could depend in large part on whether Apple ships the iPhone 5 with an adapter so the device can be plugged into 30-pin outlets.

See the story at PC Mag.