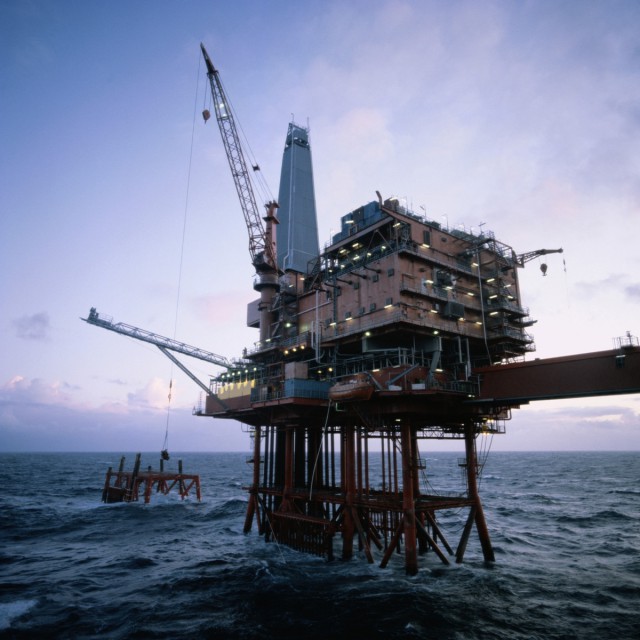 American energy independence makes for great political rhetoric. And not much else.

We can thank President Nixon for the term. During the dark days of the 1973 Arab oil embargo, he publicly vowed to wean the United States off foreign energy sources by the end of the decade, an initiative he dubbed “Project Independence.” While things didn’t quite pan out the way he imagined, the dream he conjured has lived on with presidents from both parties ever since.

These days, though, it’s not just politicians who are dreaming. Over the last year, it’s become respectable — even chic, in a geeky, Washington think-tank sort of way — to suggest that the United States might indeed be close to kicking its foreign energy habit.