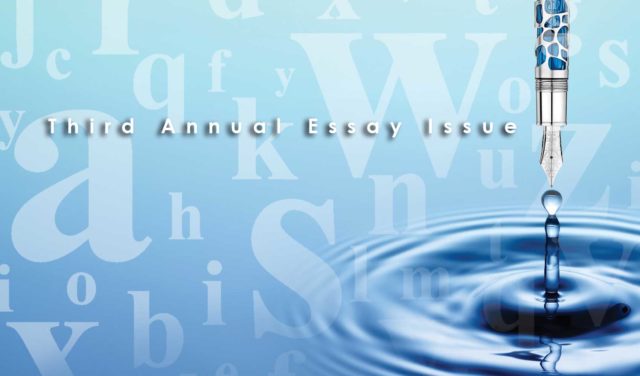 In truth, I’m only a moderate baseball fan these days, but there is this one game from a long time ago I’ll never forget. It was Giants vs. Cards on March 30, 1968.  You won’t find it in any baseball almanac.

I was the San Francisco Giants on that warm Saturday morning in Oklahoma City. My best friend at the time, Dennis Gibson, was the St. Louis Cardinals. His yard was on the receiving end of homeruns over the chain-link fence in right field.

In the spring of that year, these were the only two teams that played in my backyard, and they went head to head often several times a day on the weekends.

We didn’t just proclaim our loyalty to our favorite teams. We knew every player inside and out. We knew their positions, their batting order and average, their personal quirks.

When I was in the field, I pitched as Juan Marichal. I copied his crazy-high leg kick and unorthodox follow through. At the plate, I batted right-handed when I was Willie Mays and left when I came up as Willie McCovey. 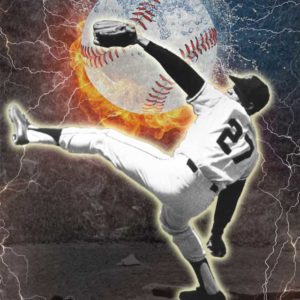 Dennis displayed the same commitment to accuracy for his beloved Cards. He had moved to the house across my fence from St. Louis a couple of years earlier and brought his enthusiasm for his old home team with him. He always seemed a step faster when Lou Brock came to the plate and nobody could throw a fastball like his Bob Gibson. It was as if just acting like one player or another could impart their special talents on the pretender.

We took the backyard rivalry between our favorite teams quite seriously… or at least as seriously as a sport involving a Wiffle ball and a hollow plastic bat could be taken by a couple of 9 years olds.

But of all the games we played, I can now only remember the one with any accuracy. It’s the game when the magic of my childhood came to an end.

I was on the mound doing my very best Marichal when Bill Arthur, one of my dad’s best friends came running around the corner of the house into my backyard diamond frantically yelling “Gerri, Gerri.”

My mom’s real name is Geraldine but she doesn’t like it. So for my whole life she’s always been Gerri, except when we would visit my grandparent’s house where she would be transformed back into “Geraldine” by way of an Arkansas Ozark accent.

My brother Paul, older than me by three years and a month, ran towards Mr. Arthur who dressed just like my dad, right down to his steel-toed boots. They were both named Bill and worked together as switchmen on the Santa Fe Railroad.

Paul told him she’d gone to get her hair done. That was a thing in the 1960s. Mr. Arthur — as I always called him as a kid — sprinted off to find her as quickly as he’d appeared.

Three years difference in age isn’t so much later in life, but at a month shy of 10 and 30 days into 13 it’s pretty big.

Juan Marichal was ready to go back on the mound after the surprise backyard interruption, but my brother seemed more and more upset and I didn’t understand why. Nothing bad had been said, but that three years difference was enough for my brother to pick up something in Mr. Arthur’s demeanor and voice that I missed.

Eventually my brother told me he thought something bad had happened to our dad. He said, “I think he’s dead,” and off he ran.

I chased him down and tried to understand why he thought such a thing. He said it was just a feeling and pointed out that Mr. Arthur should have been at work with Dad not at our house looking for Mom.

It was a conclusion I could not accept. But I remember feeling overwhelmed and anxious as I returned to the baseball game in a bit of a daze.

“Tim McCarver at the plate with runners on first and second. Marichal winds up… swing and a miss… and the count goes to two and one on the best catcher in baseball.”

The editorializing was always one-sided but I didn’t mind. It was a small price to pay for having Dennis call every play of every game. He had a real talent that made it all seem bigger than it was.

But I couldn’t shake my growing anxiety.

Why had Mr. Arthur come to my house? Why was my brother so upset? Was something really wrong with Dad?

A few pitches later, I heard our car pull up in the driveway. I ran through the back door and saw my mom standing in the kitchen. One look at her face and the magic was gone forever.

I don’t remember the Giants and Cards ever playing another game in my yard. They may have. The next year or two just seems like a blur to me now.

But here it is nearly 50 years later and I can still remember that one game as if it were yesterday.

I remember the way my backyard looked, the hibiscus at the corner of the house near home plate; the dirt spot where we filled in the old cellar; the view across the empty field to the west, beyond the left field fence.

I remember the blue-and-white-striped shirt my best friend was wearing and his St. Louis Cardinals hat that made his ears look too big for his head when he pulled it down hard between pitches so it wouldn’t fly off.

After five decades I can still feel my brother’s despair and see Bill Arthur running around that corner into the middle of my baseball game.

But funny thing is, I don’t remember the score of that final Giants vs. Cards matchup in 1968.

But I’m certain the Giants lost.