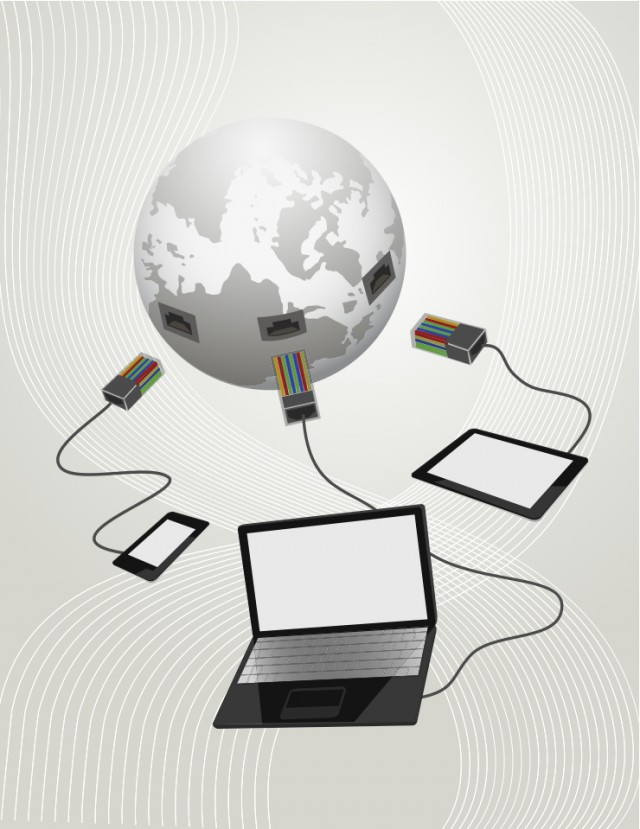 The BBC is reporting that fears of ministers in the U.K. are seeking to further block the ability to view videos posted to the internet depicting or encouraging violent extremism.

Current law allows the U.K. to filter content from the public sector. But out of fears that Europeans that have taken part in the Syrian conflict may try to influence young Britons to join the fight, at home or abroad, Immigration Minister James Brokenshire is seeking to block it from domestic internet users as well.

Though it’s not quite as simple as Brokenshire would like.

“The BBC has also been told it has proved difficult for the
government to act against sites hosted abroad, both in the Middle East
and in the US, where freedom of speech is protected by the constitution.

“Through proposals from the extremism taskforce announced by
the prime minister in November, we will look to further restrict access
to material which is hosted overseas – but illegal under UK law – and
help identify other harmful content to be included in family-friendly
filters,” James Brokenshire said.”

The article also said that 21,000 pieces of content have been blocked using existing restrictions.