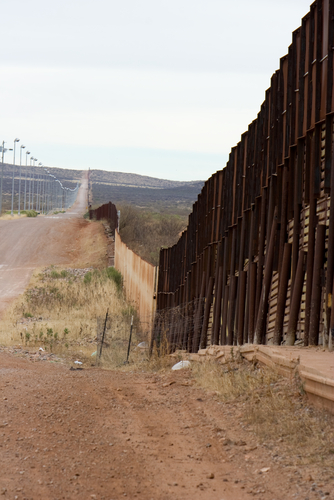 The 234-182 vote was unusually partisan. Homeland security programs
traditionally have enjoyed widespread support, but the Obama
administration issued a veto threat against the bill in a protest over
unrelated budget cuts proposed by Republicans in excess of last summer’s
budget and debt deal.

Republican conservatives lost a battle this spring with top members of
the Appropriations panel over $5 billion in Federal Emergency Management
Agency disaster money for hurricane, flood and tornado victims added to
the budget as called for in the budget deal.