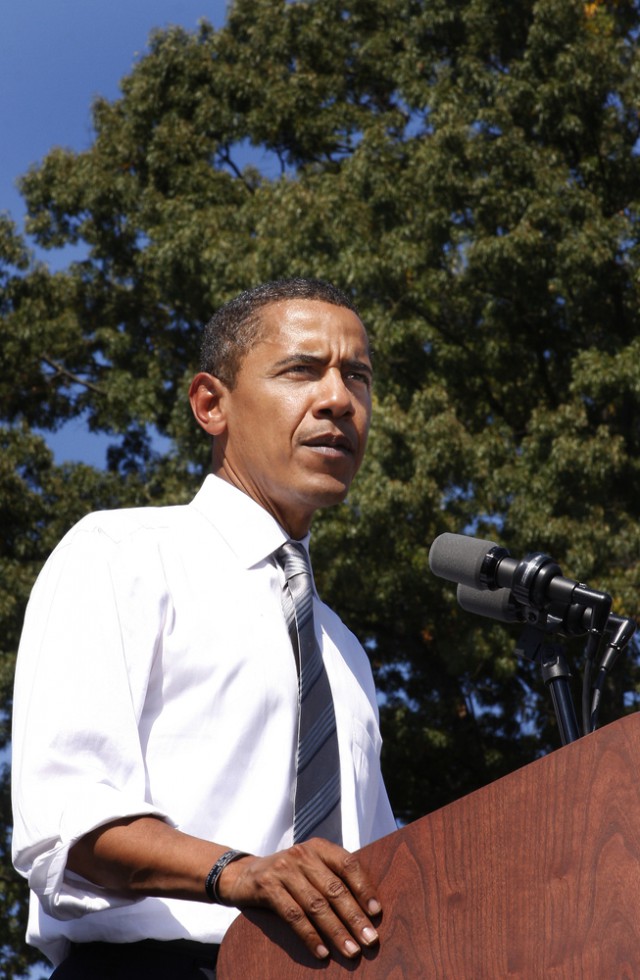 The United States will begin providing arms to the Syrian rebellion after the U.S. says the current regime used chemical weapons.

As a result of the use, the U.S. will now send communications equipment and light arms to the Free Syrian Army, which had supposedly been attempting to acquire chemical weapons, according to previous reports.

See the story at The Telegraph (U.K.).