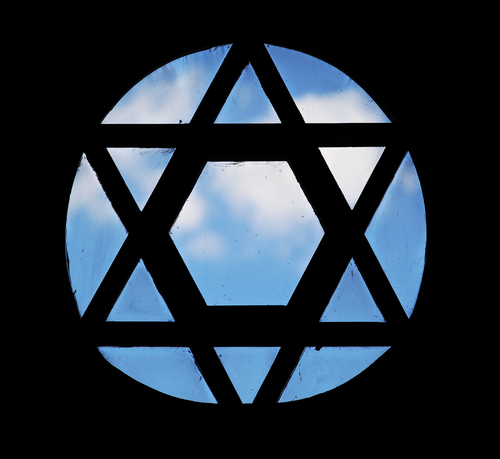 We all know that the recent YouTube trailer The Innocence of Muslims and the repeated publishing of cartoons of the Prophet Muhammad are tests of free speech.

Do writers, cartoonists and filmmakers have the right to insult a religion’s beliefs and history? Almost all of us would say, clearly, yes. The First Amendment in the U.S. and similar principles of free speech abroad protect those expressions.

Then what about anti-Semitic expression? In many European countries, laws specifically prohibit anti-Jewish speech, particularly Holocaust denial. European countries have thrown people in jail for questioning the Holocaust. So why isn’t Islam afforded the same protection?