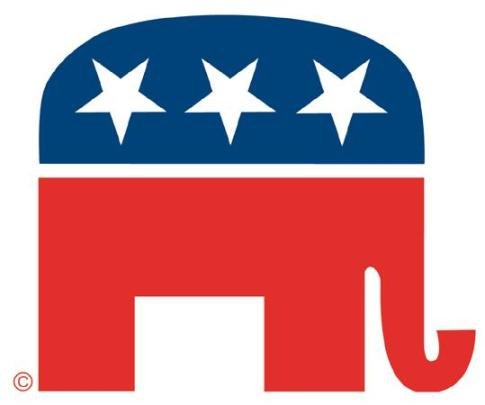 Obama’s chances have always been tethered to the tremulous economy,
and it was on that issue that the President had the most difficult case
to make. Three and a half years after the financial crisis, unemployment
is still  high. Americans never thought much of the $700 billion
stimulus program Obama championed. And no matter how eloquent the
President might have been  in describing the dire state of things when
he took charge or the seeds of disaster he says Republicans sowed in
their prior eight years of rule, Obama’s argument could be neutered with
four simple words uttered by his opponents to the voting public in
2012: Are you better off?

But for the first time in his presidency, there’s a glimmer of a
chance that Obama won’t have to rely on this tortured counterfactual.
February unemployment numbers released Friday showed robust job growth
and upward revisions from December and January as well. Payrolls swelled
by an average of 245,000 per month over that period. The public sector
losses that have put a major drag on employment are tapering off–just
7,000 government jobs were lost in the first two months of the year. A
real recovery, in line with historical rates of economic rehabilitation,
has finally arrived.