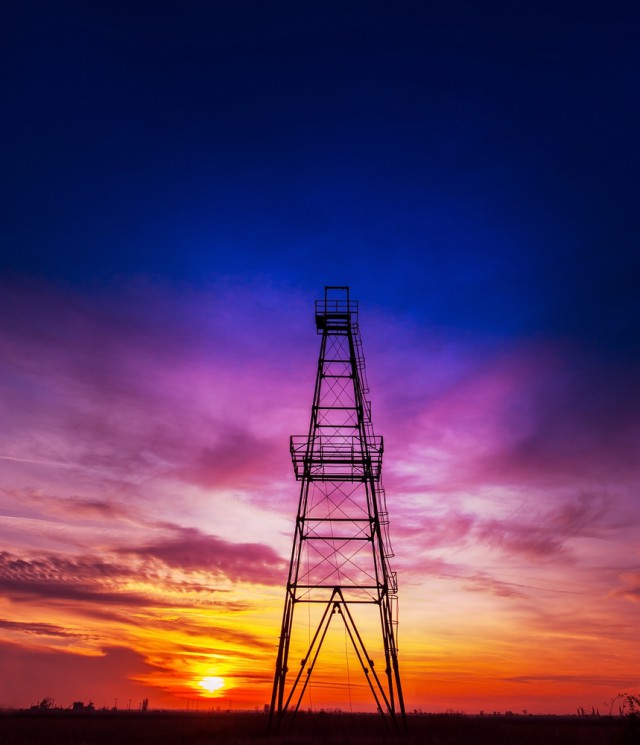 The state of Wyoming has won in a lawsuit against environmentalists hoping to find out what’s in fracking fluid.

The state, representing the interests of oil and gas companies, argued that the formulas of fracking fluid should be protected as trade secrets. District Judge Catherine Wilking of Natrona County, which includes Casper, Wyo., ruled the fluids are trade secrets and should not be disclosed to the public.

Environmentalists have expressed concern that fracking fluid contains chemicals that are harmful to human health and to the environment.

See the story at ABC News.