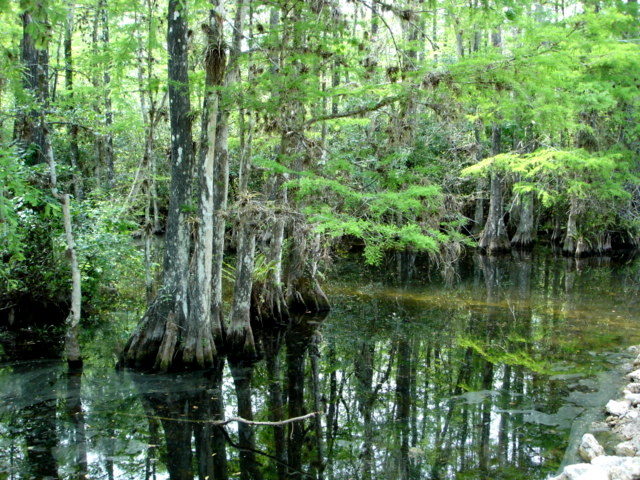 I’ve been spending the summer cleaning out a locker (aka the black hole) at an undisclosed location in north Boulder, which means I’ve been getting re-acquainted with dozens of columns I wrote in the previous millennium.

Some were pretty good, others deserve to be reinterred until the next millennium, and some are yarns that need to be re-told, because they contain cautionary tales for future generations.

Like the following one, which I first wrote about in the Colorado Daily in 1992.

It’s the sort of story federal bureaucrats tell to scare civil service newbies at office retreats, as they sit around the campfire roasting marshmallows and burning inconvenient memos and dossiers.

I heard the story from Jim Gates (of Blessed Memory), who was the editor of the Colorado Daily in 1965-66.

The year before he graduated, Jim was a summer intern at what was then called the Department of Health, Education, and Welfare (HEW), now the Department of Health and Human Services. The intern program gave potential civil servants a chance to spend a few weeks working with real life federal bureaucrats. As a result, Jim got to spend some time in the offices of the Social Security Administration. It was at one of the interns’ briefings that they told the story.

The move was accomplished with no more disruption than might be expected when someone moves out of digs they have occupied for 30 years.

Or so it seemed, until about six weeks later as the bureaucrats were settling into their new home. That’s when their former landlord showed up at the loading dock with a large truck full of Social Security files.

“You boys seem to have forgotten these,” he said.

“Where did we leave them?” the chagrined bureaucrats asked.

“At the bottom of the elevator shafts,” was the reply. “I found them when I started remodeling.”

Social Security got a tiger team onto the case. It found that the files came from all over the mid-Atlantic region. They were dated almost from the day the office opened to the day it moved. The cases involved people in all walks of life, of all racial, religious and ethnic backgrounds, and of all income levels.

The cases in the files had only one thing in common: They all involved difficult interpretations of the regulations. For 30 years, federal bureaucrats had been solving the hard cases by dropping them through the cracks. Literally.

Of course, today most case files are computerized, so dropping a case down an elevator shaft isn’t an option anymore. But there’s always the delete key. And it’s a lot easier to blame the computer than to blame the elevator.

So what happens when someone’s case file gets the shaft or is shot off into the Seventh Dimension or is otherwise deep-sixed in the Swamp or is strangled in red tape?

Surprisingly, often the person’s Congressman comes to the rescue.

A lot of what Congressional offices do is handle citizen requests for help in dealing with the federal bureaucracy.

Nearly 1,000 Congressional and Senatorial staffers do nothing but deal with constituent requests for help in getting cases solved. Most of the cases involve Social Security, Medicare/Medicaid and veterans benefits.

Just guessing here, but I bet most of what they do is advise the bureaucrats they work with on how to resolve cases that involve difficult interpretations of the regulations — in a way that satisfies both the Congressman and the constituent when possible.

As for the truly hard cases, the ones that leave Congressional case workers as flummoxed as federal bureaucrats, all six Congressional office buildings have elevators.

And as for Jim, after he graduated from CU, he went to work in Washington D.C. for HEW. People did things like that in the ’60s. He labored there for several years, living on a houseboat docked at Buzzard Point, near where the Anacostia River runs into the Potomac. But one day in the early ’70s he repented of this colossal lapse of judgment, weighed anchor and sailed to Key West, foregoing the miasma of The Swamp for a life at sea free of case files. And elevators.