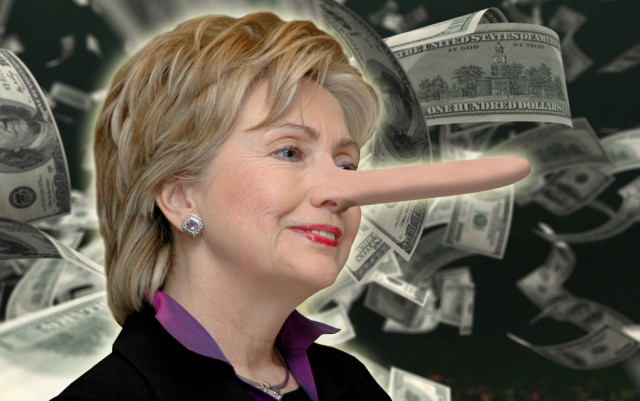 “Bernie’s where the Democrats need to be. He’s speaking to fears that working families have about the future, but he’s not dividing people the way Trump is.”
—Rose Ann DeMoro, executive director of the National Nurses United (NNU) union

In this wild and peculiar election year, there has been a big political battle going on which is barely covered by the mainstream media.

There have been gigantic demonstrations against the TPP in many member countries. There has also been considerable discontent and dissent against it in the United States.

The TPP is not primarily a trade deal. It wouldn’t do much to reduce barriers to trade in these countries, which are already low. Besides, the U.S. already has “free trade” agreements with Australia, Canada, Chile, Mexico, Peru and Singapore.

In 2014, 74 percent of U.S. goods traded with the TPP group was with these six nations. The TPP is actually a “secret corporate takeover” of democratic government as Nobel Prize-winning economist Joe Stiglitz has put it.

The secret text was released awhile back and an analysis by Public Citizen said TPP would make it easier for multinationals to ship jobs overseas, flood America with unsafe imported food, increase the cost of medicines by giving Big Pharma new monopoly rights to keep generic drugs off the market, allow corporations to attack environmental and health safeguards, undermine internet freedom and roll back Wall Street reforms.

President Obama said he would make the completion of the deal the number-one legislative priority of his second term. He said he would promote TPP in his 2016 State of the Union address. But he ended up devoting only 28 seconds to it.

Lori Wallach, Director of Public Citizen’s Global Trade Watch, guessed that he did this because “the pact is very unpopular across the political spectrum and talking about it more only makes opposition grow.”

The National Association of Manufacturers, the Business Roundtable and the U.S. Chamber of Commerce announced their support of the TPP. Obama quietly sent cabinet members to lobby Congress.

Most of TPP’s opponents have been Democrats, not Republicans. This was a role reversal.

From the beginning of Obama’s presidency, the Republicans have blocked him from doing much of anything. But last year, the Republicans helped him get “fast track” trade promotion authority for TPP and later trade agreements coming up. It was strange to see but Mitch McConnell and Paul Ryan were praising Obama.

People were reminded of President Clinton’s “triangulation” tactic where he passed NAFTA with a majority of Republicans and a minority of Democrats.

This year, however, the Republican congressional leadership has told Obama to wait until after the election when TPP could be voted on in a lame duck session.

Meanwhile, TPP is a crucial issue in this year’s electoral politics. A recent New York Times article on the issue’s impact on both congressional and presidential races said TPP is pitting “moderates” who favor it against anti-TPPers who are on the “far right” (like Donald Trump) and the “far left” (like Bernie Sanders).
Who is supporting this crazy “far left” position? The anti-TPP coalition is broad and deep and includes the entire labor movement, environmentalists, human rights groups, the Alliance for Retire Americans, Doctors Without Borders and the National Organization for Women (NOW).

It is interesting that while the Times reporters specifically name Sanders as being on this “far left.” they don’t mention that Hillary Clinton also claims to oppose bad trade deals including TPP. She has taken many populist positions similar to Sanders as well. Apparently the reporters don’t believe her.

Many in the business community feel her position is mere posturing to voters for the election and that she will switch back to supporting TPP immediately after the election.

Didn’t Obama claim he would re-negotiate NAFTA during the 2008 campaign and didn’t he become a “free trade” booster right afterwards?

U.S. Chamber of Commerce President Tom Donohue has actually said in an interview that he believes Clinton will switch to supporting TPP after the election.

Clinton came out against TPP very belatedly and with little fanfare and a few weasel words. If she wants to be believed, she needs to be bold and demand that Obama withdraw TPP from consideration by Congress.