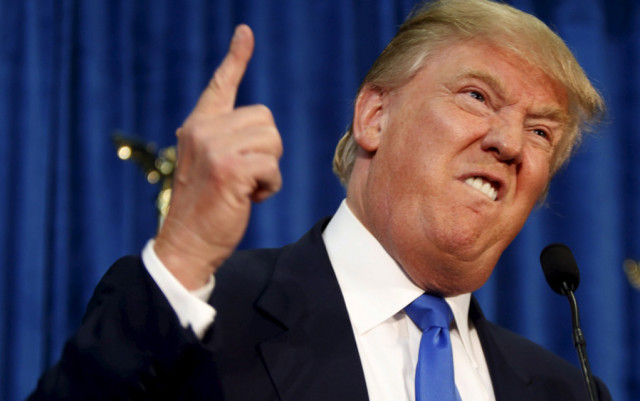 The motivating animus behind the ugly display of violence in Charlottesville was plain. It was an assertion of white supremacy and a claim that the identity of the United States of America belongs to people of European descent.

Colorado Center on Law and Policy rejects that assertion and rejects the view of this country that underlies it. What’s more, we believe the strength, beauty and uniqueness of the U.S. rises from embracing diversity, tolerance and inclusiveness.

For nearly 20 years, CCLP has labored on behalf of people who have faced enormous challenges just to survive — people with disabilities fighting for health care and the ability to live independently with dignity; people who weren’t born into opportunity and advantage but who strive daily to provide for themselves and their loved ones; people whose opportunities have been diminished by decades of systemic and institutional racism; and people who encountered bumps and hurdles and are trying mightily to regain their footing.

Our work is based on recognition that for many the gap between the life they want and the life they have comes not from individual failing but from obstacles erected by cultural and economic systems put in place to serve people who already have much. While we work to forge pathways from poverty for all Coloradans, data consistently shows that poverty disproportionately and historically affects people of color.

The United States of America was founded on a beautiful ideal — that people who did not have religious freedom, privilege or title could prosper by their own labor. That ideal is part of our story of origin and is mythologized in songs and fables. It is an ideal that we may yet live up to.

But first, we need to acknowledge that the roots of this country began with an invasion of land that had long been civilized by native people and that the wealth of this country was built by enslaved people.

Institutional racism has been with us from the beginning. Despite decades of civil rights legislation, it is clear that institutional racism is still with us. It starves some communities of education resources and showers riches upon others; it deprives some communities of health care and healthy places while others live with abundance; it subjects some to the degrading experience of hunger in this land of plenty while others delight in fresh food. Institutional racism has created two countries. And political opportunism has capitalized on that to turn people against one another.

The notion of white supremacy must be vanquished. It must be named explicitly and it must be condemned unequivocally. Likewise, racism in fact and in law must be named and condemned. We who call ourselves Americans must dedicate ourselves to the eradication of racism. We must acknowledge that that aspiration may take generations, but we cannot give up out of fatigue. CCLP stands with those who have been oppressed and raises its voice against those who sow division and hatred. Join with us.