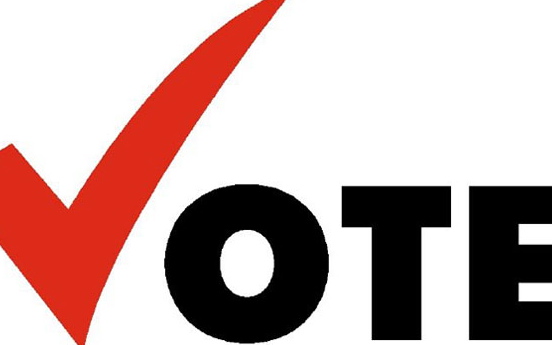 The current healthcare system has all the hallmarks of an abusive relationship. Well, it’s what we know. Maybe it’ll change. It would be hard to leave.

Consider these symptoms. In most local markets, private hospital providers are able to act as a quasi-monopoly. Absent real market forces, pricing becomes arbitrary, capricious and even whimsical. The uninsured hospital patient is confronted with a bloated sticker price. No visibility. No effective patient bargaining advocate. No explanation. Visa or Master Card?

Private insurance companies then feed from their own monopolistic trough. They price to their own captive market. Their power to negotiate a pricing discount benefits their own bottom line, not the patient. There is zero incentive by them to hold down costs as they are paid on a fixed percentage of the claims they administer.

No wonder many Colorado patients are left naked in the wind. Don’t confuse coverage availability with affordability. Many so-called policies won’t even kick in before a $6,000 deductible. That number might as well be infinity for many patients.

Colorado residents often follow that familiar national pattern: Pray that no medical emergency befalls them, hope to navigate their way through the system, then wait until they finally achieve the eureka moment with the arrival of that Medicare card on their 65th birthday. Facts are facts, and the sad fact is 62 percent of personal bankruptcies are the result of medical expenses. Even more alarming, 78 percent of those had some form of health insurance.

The current health care system is a creature of, by and for the various monied interests. Check it out. Track how the private insurance lobbies worked the Colorado legislature to torpedo a low-cost universal plan. Of course they did. Their very territory was threatened. No lobby for us patients, though. As George Carlin would have said, “It’s a big club and you ain’t in it.”

Maybe it’s time to start a new club. Federal law invites that. Each state is given the opportunity to opt out of the Affordable Care Act (ACA) if it can innovate its own plan that surpasses the goals of the federal system. ColoradoCare aims to do just that. It would establish a true nonprofit co-op to provide a top-grade no-deductible universal healthcare plan for every Colorado resident.

The premium level would be set as a percentage of income. In very general terms that would be 3.33 percent of salary for employees, 6.67 percent salary for the employers, and 10 percent of certain non-exempt income for the self-employed (and non-wage earnings). Weigh that in the context of eliminating your own current all-in (i.e. employer/employee premium, deductible, co-pay) annual cost. As one data point just the premium portion of an average 2015 employer-sponsored PPO plan for an American family of four was $24,671.

Let us welcome a clean debate — clean in the sense it is centered around the interests of the public. Opposition to Amendment 69, which would enable ColoradoCare, will be well-funded, intense and vicious. Consider why. Their special interests — the very ones representing such crushing overhead in today’s system — are threatened.

The referendum this November shall awaken the Beast. The matter goes directly to the people. That’s good. The public would be well served by the ensuing debate. Priorities will be evaluated. Past inertia will be challenged. Truths will be flushed out.
That truth might even lead to Colorado becoming the very model for a bottoms-up national healthcare transformation.

Steve Smith is a Colorado resident on Medicare.