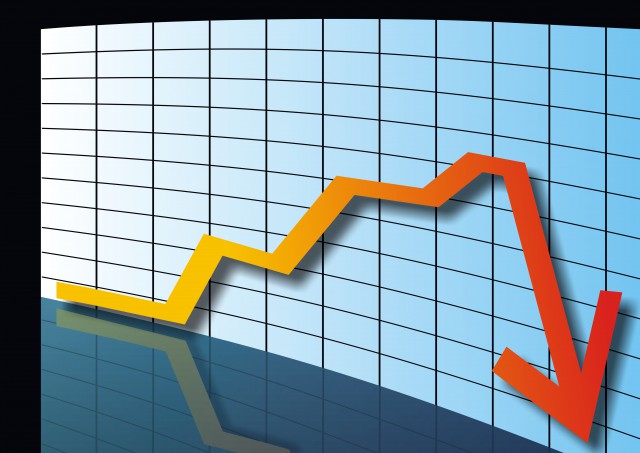 About the anti-corporate personhood referendum that might be on the Boulder ballot this November — I smell a rat. Several, in fact.

The ballot proposal put forward by Councilman Macon Cowles would put Boulder voters on record as favoring an amendment to the U.S. Constitution to “abolish corporate personhood and prohibit the granting of constitutional rights to any entity other than a human being.” The proposal also calls for the amendment to “clarify that the expenditure of money is not constitutionally protected free speech so that money spent to influence elections can be subject to reasonable regulation to promote equal protection under the law for all human citizens.”

Cowles and the proposal’s supporters say it is necessary in order to undo the U.S. Supreme Court’s decision in the case of Citizens United vs. Federal Election Commission, in which the court ruled that a provision of the 2002 McCain-Feingold Act that kept corporations from buying radio and TV spots within a certain number of days before candidate elections violated the First Amendment.

As a result of the ruling, corporations spent heavily during the 2010 election cycle, mostly on behalf of Republican candidates, many of whom won. Democrats and assorted other leftists immediately called for a constitutional amendment to undo the ruling.

If undoing the Citizens United decision was all that was involved here, Cowles’ proposal could be characterized as just one more attempt by leftwing scolds to “reform,” or more plainly, rig, American election laws in their favor. But Cowles’ proposal would do a lot more than that.

The concept of corporate personhood goes far beyond the Citizens United ruling. “Corporate personhood” is one of the defining characteristics of the corporation, and it is tightly bound up with a second defining characteristic of the corporation — “limited liability.” The latter concept is what makes it possible for individuals to invest in a business and not be held personally liable for its debts if it fails. Prior to the invention of the corporation imbued with virtual personhood — which was the legal instrument that made limited liability possible — investors in a failed business could land in debtors’ prison if they couldn’t cover the business’s losses.

So very few people invested. It was corporate personhood and limited liability that made possible the sort of investment and capital accumulation that gave birth to the industrial revolution and the modern economy.

A constitutional ban on corporate personhood would in effect ban corporations for being corporations — and stick a dagger into the heart of the American economy as we know it. The ability of American businesses to raise capital — especially the sort of high-risk start-up businesses that have powered Boulder’s economic engine for more than a generation — would be plunged back into the 17th century.

It strikes me as inconceivable that this point was lost on Cowles, who is one of the more intelligent and successful attorneys in Colorado. So it’s hard to avoid the conclusion that his real agenda is not campaign finance reform, but an all-out attack on the American economic system.

That conclusion is certainly consistent with the letters to the editor in the Boulder Weekly and the Daily Camera from Cowles’ amen chorus of angry leftists. They display a hatred of corporations that is poisonous, paranoid, conspiratorial and delusional (such as their repeated assertions that corporations run the American government), and that goes far beyond any rational outrage over Citizens United. When folks like that start proposing constitutional amendments — amendments that tamper with First Amendment protections at that — it’s a good idea to think through the implications of what would happen if they got their way.

Cowles’ proposed amendment doesn’t stop with an attack on the concept of corporate personhood, either. It also strips corporations of all constitutional rights. If that judgment seems harsh, how else can you construe the phrase “and prohibit the granting of constitutional rights to any entity other than a human being.”

If Cowles’ proposal actually became part of the Constitution, corporations would lose a lot more than the right to buy attack ads two weeks before Election Day. Like the right to not be deprived of life, liberty and property without due process of law, for starters. They also conceivably would be subject to ex-post-facto laws and bills of attainder, since Cowles’ amendment explicitly excludes them from all constitutional protections.

Nor is Cowles’ proposal limited to trashing corporations. Look at that wording again; Cowles wants to “abolish corporate personhood and prohibit the granting of Constitutional rights to any entity other than a human being.” In other words, he would deny constitutional rights and protections not just to corporations, but to partnerships, labor unions, churches and tens of thousands of special-interest associations — in short every organization in the United States with a membership greater than one.

If his proposal makes it to the ballot, Boulder voters should reject it like a disease.