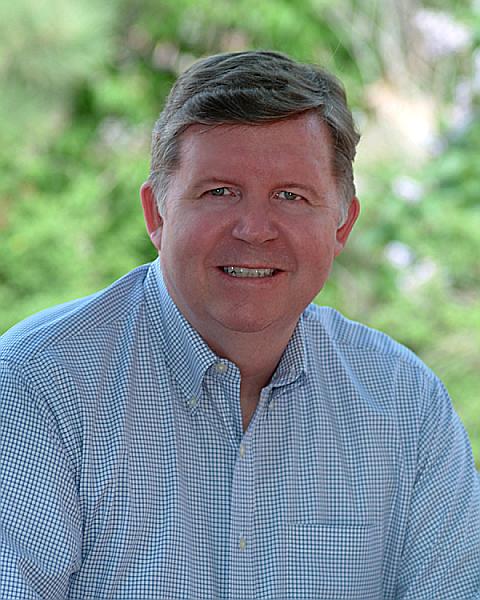 Since President Barack Obama seems clueless on how to go about getting government spending and debt under control, he ought to consult someone who’s done it. No, not Bill Clinton or Newt Gingrich or Tim Pawlenty or Mitch Daniels.

Douglas Bruce. Yeah, that Douglas Bruce. The guy with the horns, pointy tail and 666 license plate on his gas guzzler — the mere mention of whose name causes liberal minds to snap shut like bear traps.

OK, let us stipulate at the outset that Douglas Bruce is an irascible conservative — and that is an understatement of breathtaking proportions, sort of like calling Mao Zedong a Chinese agrarian reformer. And to say he is influential in Colorado politics is also wrong. His terms as an El Paso County commissioner and as a state legislator both ended badly, and most of the ballot questions he has authored have been defeated.

All except one: the Taxpayer Bill of Rights (TABOR). TABOR is the 1992 amendment to the Colorado Constitution that limits the growth of government spending to inflation plus the percentage by which the state’s population has grown the previous year, unless the voters approve a larger increase. It also provides that all new taxes or tax increases require a vote of the people.

Among progressives TABOR is hated and reviled, which only goes to show that progressives aren’t nearly as smart as they think they are.

The truth is TABOR has made it much easier to do at the state level what progressives correctly argue is absolutely necessary at the federal level if the debt crisis is to be dealt with, but which they haven’t been able to do — raise taxes.

(Big business doesn’t like TABOR either, in no small part, I suspect, because it results in a lot of tax increases.)

Despite its critics, including a group that’s pushing a ballot proposal for 2012 to gut it, TABOR has kept Colorado on a sound financial footing for 20 years. It does this in two ways:

1) Although TABOR has been frayed around the edges by court rulings and by subsequent initiatives, it does cause government to live within its means. Elected officials may howl about how TABOR is causing schoolkids and their teachers to be thrown to the wolves, or about how TABOR will cause the state’s roads and bridges to end up looking like Dagny Taggart’s railroad before she met Hank Rearden, but at the end of the day they pass budgets in which spending matches revenues — which is more than can be said for Congress.

TABOR injected a degree of discipline, rigor and realism into governance that isn’t present on the federal level or in places like, say, California or Greece.

2) Non-intuitively perhaps, TABOR also made it much easier to raise taxes. Every year dozens of proposals for tax increases appear on Colorado state and local ballots, and every year roughly 50 percent of them pass. It has been that way since TABOR was adopted. It’s inconceivable that elected representatives would have a .500 batting average when it comes to approving tax increases.

Why? When the individual voter casts a ballot on a tax question, he does it in secrecy of a voting booth, and no one knows how he voted unless he tells them. Elected officials vote on taxes in public, and everyone knows how they voted and holds them accountable.

If an elected official votes to raise taxes, he or she will have some explaining to do in the next election. The individual voter doesn’t have to run for reelection after voting for or against a tax hike.

Colorado’s experience has been voters will vote to raise taxes if 1) the tax is earmarked so they know what it’s going to be used for, 2) if they want that service, 3) if they think the tax will do what it is intended to do, 4) if they believe the tax revenue will be wisely handled, and 5) if they think they can afford to pay it. Which, it turns out, is about 50 percent of the time.

Progressives generally, and Obama in particular, ought to be less dismissive about amendments like TABOR, because putting the federal government’s financial house in order is going to require tax increases as well as spending cuts. And as much as progressives might wish it, these days Congress demonstrably won’t vote for tax increases, regardless of which party controls it.

Maybe the people will.