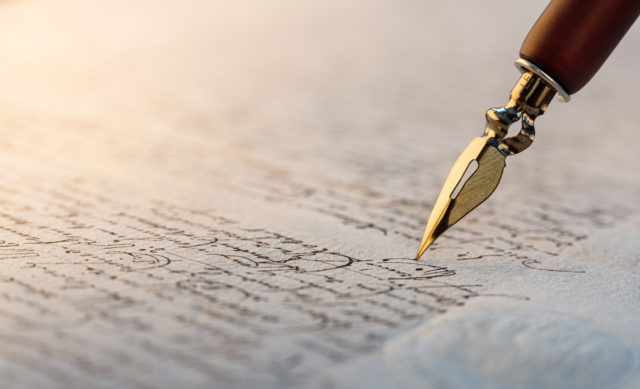 Covering a crisis of shelter

Mark Fearer’s reporting on rent control in Boulder Weekly has been informative and is appreciated. Banning rent control laws only hurts a working class that’s already borderline desperate in this economy that increasingly serves only the rich. The lack of affordable housing has become a massive problem for the younger generation especially, in part due to corporations such as Blackrock buying off masses of real estate to rent out. This situation is the primary fuel for the fire of our shameful homelessness problem in the U.S. Rent control is badly needed.

Here’s an idea: If the governor refuses to support rent control due to his free-market-glorifying philosophy, someone should put it on the ballot as an initiative next election cycle, run a populist campaign of education on the subject, and see if it gets 55%. Any takers?

The Supreme Court Leak: In Time FOR students TO scatter

While attending the University of Delaware (UD) in the 1970s, it was considered “normal” to expect tuition hikes (one about every 18 months). For me, it wasn’t as much the raise in tuition as the TIMING OF THE ANNOUNCEMENT.

Such announcements usually (if not always) came in June. The administration could justify the timing of such announcements as end of fiscal year “housekeeping.” But I always saw the timing as: Wait until the students scatter after spring semester… so we won’t have trouble on campus.

The one time the UD Administration announced a tuition hike in the middle of a semester, everything came to a stop for one glorious day of protest. Students and faculty staged a massive demonstration from the steps of Memorial Hall (the University wanted to charge additional money, per credit hour, beyond a 15-credit-hour limit per semester).  The math of that proposal was met with justifiable scorn and satire. (In one memorable speech by a tenured professor, he said: “All of you can now obtain a Ph.D. by simply paying the piper under the new University ‘installment plan.’”)

The only students left on campus in June were those of us taking summer classes (less than 15% of the 19,000-strong student body).  With those numbers, it was impossible to organize a serious demonstration.

I bring up this story because, as with university tuition hike announcements, timing is everything when it comes to earth-shattering news from our Supreme Court… Chief Justice John Roberts, knowing how most Judges were going to vote on Roe V. Wade, planned to hold off any public announcement until June—a time when students and the general population scatter for fun and frolic at the beach, the mountains or the desert.

Whether it is a university, a government or a private business, timing of an announcement on critical matters is essential. It is key to keeping things operating as smoothly as possible and to minimize heartburn that may occur from students, constituents or stockholders. That is why our Chief Justice is so upset, not by what is contained in the announcement, but by the “unfortunate” timing, when word of this pending decision became public knowledge.

Now, the ball is in our court.

Gratitude from a yogi

I’ve had a Google alert for Kundalini in Boulder for 2 years, hoping that news of more in-person Kundalini classes would come soon. I really appreciate Boulder Weekly writing this (see Altered States, “Conscious cleansing,” April 21, 2022) and I’ve marked my calendar for a future Sunday to attend Julia Dunbar’s Kundalini class.

I did my teacher’s training in Kundalini last year… 220 hours, all virtually, and I’ve been craving some in-person studio time. You did a beautiful job laying out all the benefits of Kundalini. I hope many people read this and try it!