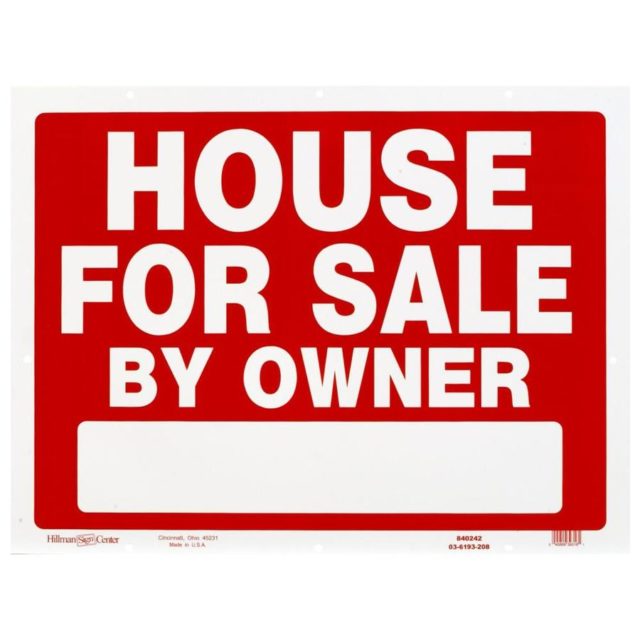 Back in the early 1970s someone asked Colorado’s then-Senator Gordon Allott if he would favor moving the Rocky Flats Nuclear Weapons plant because it was too close to subdivisions in Arvada.

It would be cheaper to move the subdivisions, he replied.

He was right, of course. It ultimately cost about $7 billion to clean up the Rocky Flats plant site (more or less), never mind the cost of building new nuclear bomb production facilities somewhere else. You could probably have moved the subdivisions to Tierra del Fuego for that.

What brought this to mind was Proposition 112, which would prevent oil and gas drilling within 2,500 feet of occupied homes and buildings.

The oil and gas industry claims that, if passed, it would shut down drilling on something like 95 percent of the private land in Colorado and effectively kill the local industry.

Proponents of Prop 112 claim this isn’t true because the industry can now drill horizontal legs of wells, called laterals, that are 18,000 feet long or longer. That much is true, but it misses the point. The issue isn’t how long can the lateral be, but how close to an occupied building can the drilling rig be. When the location of rural homes, schools, churches and business are factored in, the 2,500-foot requirement could very well shut down drilling in most of the state.

But the oil and gas industry has a way around Prop 112’s limit that no one seems to have considered — Gordon Allott’s Rocky Flats solution: Buy the inhabited structures and move them or tear them down.

The industry could pursue all sorts of strategies for doing this.

The simplest would be to buy up all the inhabited buildings within 2,500 feet of potential drilling sites as they come onto the market, tear them down and carry on as though nothing had happened at the polls.

If the buildings aren’t on the market, make the property owner an offer too juicy to pass up — like offering two or three or four times market value for a home.

It’s not like the industry can’t afford it. The ultimate production of oil from a newly drilled well in Weld County routinely comes to one million barrels these days, with most of it produced in the first three years. The current price of a barrel of oil is around $80, so a single well has the potential to produce $80 million in revenue at today’s prices. These days 24 wells are routinely drilled from a single pad, so the revenue from just one of those wells should be sufficient for depopulating the area around a drilling site.

And all sorts of other arrangements could be made as well. For instance, say a farmer wants to lease his or her mineral rights to an oil company but wants to keep living on the farm? In that case, the oil company might cut a deal where it takes down the existing farmhouse, drills its wells, which usually takes a year or less, and when the drilling is done builds the farmer a new home on the land. Prop 112 prohibits drilling new wells within 2,500 feet of existing occupied buildings. It doesn’t prohibit new construction within 2,500 feet of existing wells.

Which raises another possibility. Say the oil company needs to acquire a couple thousand acres of contiguous farmland to get the setbacks it needs. After it finishes drilling, it could sell the land to a developer or go into the development business itself. A single section of land, 640 acres, could easily be turned into a 1,000- or 1,500-unit subdivision, which will have orders of magnitude more environmental impacts than oil and gas wells.

But would anyone want to live in a house within 2,500 feet of an oil well? Hundreds of thousands of Coloradans already do. If the subdivision was developed as “affordable housing,” people would probably be pounding down the doors to get in.

If this scenario plays out, the result is the oil company could make out like a bandit in the development business, and Front Range will see an explosion in leap-frog development.

But what about an oil company that wants to drill next to an existing subdivision in an existing town? If it thinks the resource on its leases is valuable enough, it could start buying up homes in the subdivision as they come on the market and either a) rent them out on short-term leases, or b) tear them down. A high percentage of short-term rentals and demolitions in a neighborhood means the population turns over relatively quickly and the social fabric of the neighborhood unravels. As the existing homes come down and the long-time neighbors are replaced by constantly changing strangers, the remaining homeowners see their neighborhood disappearing and sell out. When the oil company has acquired enough homes to get 2,500-foot separation, it starts drilling. After it finishes drilling, it can build a new subdivision.

This would be a variant of a practice called “block-busting,” which used to be used by developers in big cities who wanted to redevelop the land occupied by existing neighborhoods. It may stink, but it’s still probably legal if there isn’t a racial factor involved.

The main things required by the practitioners of block-busting are patience and deep pockets. Oil companies have both.

Would oil and gas companies actually resort to these sorts of strategies? I’ve never heard or seen a hint of it from anyone in the industry, and they would probably deny it if you asked them. But the companies that are currently drilling in Weld County have already invested billions of dollars in infrastructure to develop their leases. It stands to reason they are not going walk away from them without a fight, even if it involves scorched earth.