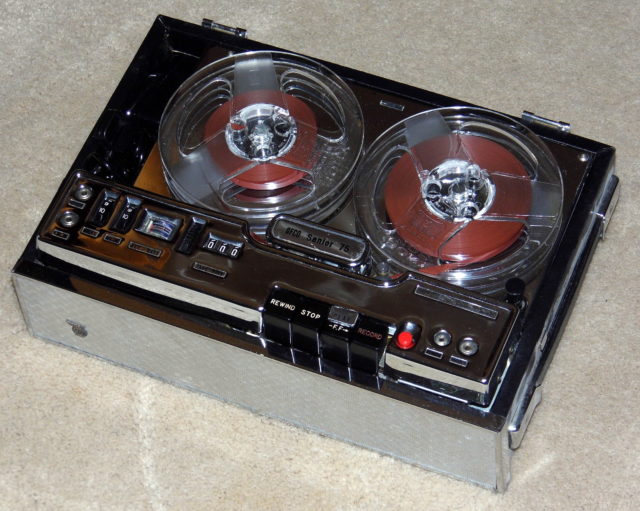 It’s been one long, hard road to get the 2,500-foot setback initiative (Initiative 97) on the November ballot. Not because the majority of people in Colorado don’t support the idea — the polling says they do and by a large majority to boot. No, the reason it’s been hard is because the oil and gas industry has a ton of money and there are enough people in this world with the moral character of a rabid hyena who will take their money in exchange for stomping on our democratic process.

Just last week, the guy in charge of Direct Action Partners (DAP), the original company hired to collect petition signatures, suddenly absconded with 15-20,000 signatures that his company had gathered in support of Initiative 97. It took Colorado Rising, the organization supporting the setback push and paying DAP for its services, threatening a lawsuit to get the signatures returned. At least we hope they got them all back.

And if that weren’t bad enough, it occurred at the same time a movement by paid operatives to harass signature gathers picked up steam — at least some of the operatives were working at the direction of oil industry front group Protect Colorado (see Boulder Weekly’s story “The intimidation of democracy,” July 26).

And I just have to stop here and say, yes, I believe the techniques being used by pro-fracking protesters (as if such a thing really exists minus industry employees and people paid to pretend they are pro-fracking) are absolutely intimidation tactics, including harassment. They are not a matter of free speech. To believe what is happening out there in the real world is simply free speech you’d have to be doing your research on your couch by reading Anadarko Petroleum’s website and watching CRED commercials on TV.

So, with all of this as a backdrop, it would be easy to assume that it couldn’t get much worse for Initiative 97 proponents. But that would be wrong because as of press time, this all-hands-on-deck industry push to stop the initiative appears to have reached a new low.

Just a few hours before going to press with this week’s paper, I was given a recording that contained some pretty shocking information. By early Wednesday afternoon, Colorado Rising had posted links to the recording and put out an incendiary press release accusing the oil and gas industry of buying off the very firms Colorado Rising had contracted to gather the signatures needed to put Initiative 97 on the ballot.

The recording is of a conversation between two people working to pass the initiative and, according to the press release, Dan Fessler of Petition Connection, LLC. BW attempted to contact Fessler but he did not answer his phone before press time and his voice mailbox had been disconnected.

On the recording, when asked by the two Initiative 97 supporters if he quit working to gather signatures and was leaving town because he was “bought off,” the person purported to be Fessler in the press release answers affirmatively. When asked if “they” had paid him enough to justify his actions he said, “enough for me.”

Also, according to the release, “Fessler was subcontracted by Hiram Asmuth of Encore Political Services just days before [Asmuth] abruptly dropped his work on the initiative.”

(Asmuth was brought in to take over for DAP after its abrupt departure.)

The release also notes that “Although Fessler refused to say exactly who provided the buyout, he mentioned working with” several other petition gathering companies he claims are well known for buying out other gatherers to stop their efforts to put certain initiatives on the ballot.

I’m not being more specific right now because we simply didn’t have time before going to press to investigate and get responses from all the parties allegedly involved in this scheme to thwart the setback initiative. But make no mistake, we are on it and will be writing far more in the near future on this issue.

I wanted to say something about it now because by the time we come out with our next issue on Aug. 9, the deadline for signing the petition to put the 2,500-foot setback on the November ballot will have passed (Deadline to sign is Aug. 6).

As I seem to say with the conclusion of each column these days, please don’t let the cheating oil and gas industry win. No wait, that makes it sound like some giant faceless entity. Don’t let the immoral, greedy people who take the oil industry’s money in exchange for lying, manipulating, bribing and otherwise stomping on your constitutional rights win. The oil industry’s dirty tactics can only work if you let them by being too lazy or convincing yourself that you are too busy to find out where you can go and sign a petition.

Is it really even possible to be too busy to save our health, our home values, our communities, our children’s futures and our planet?

Much more to come.