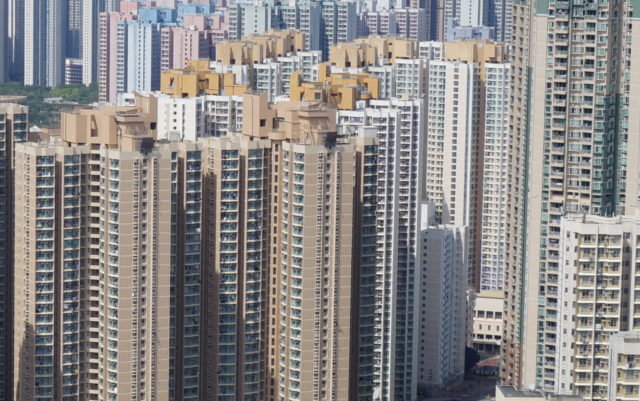 Boulder geezers — and we’re talking about anyone over age 50 here — you’re through!

Old and in the way! And not just of the traffic, but of the whole arc of Boulder history.

Time to turn off, tune out, move on and let Generations X, Y and Z get on with the work of creating — wait for it — Boulder Tomorrow!

That, at any rate, is how Boulder Tomorrow, the Chamber of Commerce front group, is telling it these days.

The organization posted a tweet originating from someone at their fellow chamber front group Engage Boulder that read as follows: “The future of #Boulder is not to be created by 50-year-olds.”

Well as a doddering old gent of 75, let me say this about that:

Thanks a lot, assholes.

As if we’re not divided enough along racial, gender, economic and cultural fault-lines, you want to open up generational ones.

That’s kinda contemptible. It’s also kinda dodgy considering that two of the candidates Engage Boulder is touting are aged 57 and 61.

I know, I know, they’re young at heart. I can relate.

BTW, that “Don’t trust anybody over 50” meme is pretty candy ass. My generation’s battle cry was “Don’t trust anyone over 30.” And let me tell you something: I still don’t!

But it doesn’t take a genius to see what’s going on. A quick visit to the Boulder Tomorrow, Engage Boulder, Better Boulder et al. websites will make that clear enough.

Once you get past the slick graphics and great Boulder eye candy photos and read far enough into the talking points about how the new urbanism is going to transform Boulder, it starts to dawn on you that you can see how this vision of Boulder Tomorrow is playing out on the ground in Boulder Today.

By driving down 28th Street.

Yea, my rummy eyes have seen the future. It’s gridlocked.

Groups like Boulder Tomorrow, Engage Boulder, Better Boulder, et al. talk a pretty good game, but for all their pieties about sustainability, affordability, inclusion, diversity, and quality of life, their real agenda can be stated in two words: growth and density. Or more precisely, explosive growth enabled and rationalized by rebranding increased urban density as a feature instead of a bug.

Their vision for Boulder tomorrow is that population growth can be accommodated by increasing the density of the city — quite possibly doubling both.

And that doing this won’t degrade the environment and Boulder’s quality of life — and would actually enhance it.

They’ve been serving up this Kool Aid for years. And the local greens and social justice crowd and the City Council have been enthusiastically drinking it for years.

Take it from Gramps: They’re being played like a fiddle.

Want to stuff as many units as possible onto a lot? Talk about how much affordable housing will be created by getting rid of the City’s height limits.

Want to build a lot of units in the 28th-30th Street corridor? Swear on a stack of Bibles that it will make Boulder a more walkable city.

Want to create some new rental properties in existing neighborhoods? Change the zoning to allow auxiliary living units (aka apartments) in the basements of single family homes and claim they’ll be affordable.

The livability of existing neighborhoods will not be increased by doubling or tripling the number of people and cars in them.

And if you think the traffic problem is going to be solved by doubling Boulder’s population (to 220,000) and nagging people to ride bikes, you’re kidding yourself. That’ll happen on a hot day in January. On a cold one, not so much.

The truth is the central issue that Boulder has to come to grips with transcends generations.

It’s the fact that despite all the things Boulder has done to protect its environment and quality of life, including open space, height limits, growth control, comprehensive planning and reams of development regulations, it has recoiled from contemplating, let alone answering, one simple seven-word question: How big do we want to get?

The same applies to every other city in Boulder County and to the University of Colorado.

For the past 50 years we’ve been kicking that can down the road. And we’re just about to the end of the road.

All that said, I’ll concede the point: The future of Boulder will ultimately be decided by those under the age of 50. And that is as it should be. Life is for the living.

But if you’re under 50 and want to create a better, livable tomorrow for Boulder, do yourself a favor and start by giving some serious thought to that seven-word question.

And if you’re under 50 and planning to vote in this election, you should also give some thought to this question as well: What sort of city do you want to live in when you’re over 50? And old and in the way?