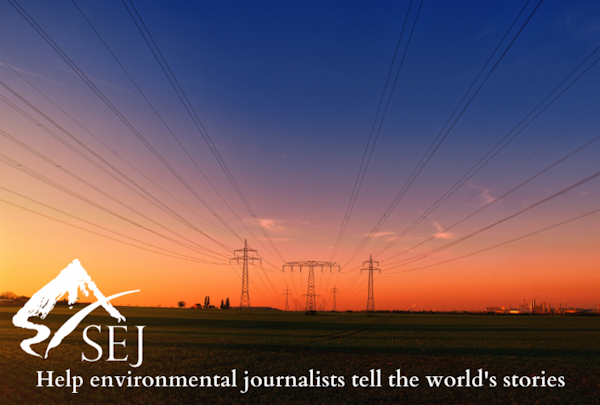 Folks often ask me why we don’t report more “good news.” I usually fire back something along the lines of “nobody wants to read about the 786 planes that landed safely today at DIA. They just care about the one that didn’t.” But I find myself actually having something both important and positive to talk about this week.

On Saturday, Oct. 12, I had the chance to speak as part of the Society of Environmental Journalists 2019 National Conference, which was held at CSU this year. What impressed me most was the sheer number of people in attendance. I was told there were 780 attendees including journalists, funders, vendors and PR folks. That is a big deal at this point in history.

I remember 20 years ago when all the talk was about the shrinking number of reporters on the environmental beat. Like labor reporting before it, environmental journalism was one of the first casualties of newsroom cutbacks. So, it was pretty inspiring to see so many reporters dedicated to this subject at this time. It says a lot about how climate change, renewable energy and pervasiveness of plastics are changing the world’s priorities.

On a slightly less optimistic front, I talked to a lot of attendees who had paid their own way to be there. A good number of them were from newsrooms where they said they still struggled to get their environmental work into print or on the air. And there were also a good number of freelancers who were struggling to make ends meet while doing this kind of critical reporting. Still, I was pleased to see so many capable people dedicated to this century’s most pressing issue.

So, there you have it, actual good news: environmental reporting is on the rise. Now if we can just get people to pay attention to it before it’s too late.