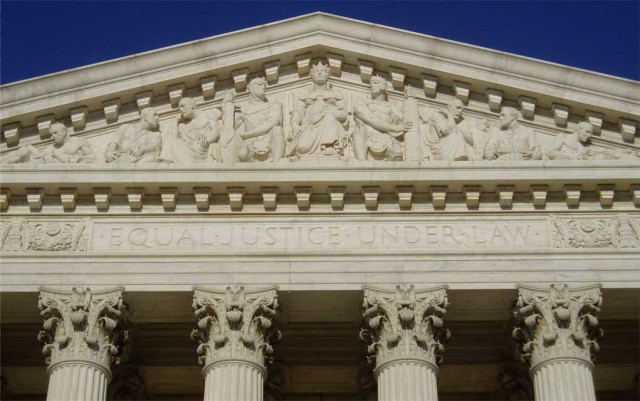 Multi-racial crowds of people are rallying across the country in the middle of a pandemic against police violence.

The number of white people demonstrating is impressive. For many years, all of us have watched countless cell phone videos of unarmed black people being killed by cops. Many of us who are white have come to realize that black Americans face dangers when dealing with police that we don’t. As a result, there’s been a sea change in public opinion. A majority of Americans support these protests. A Monmouth poll revealed that 78% feel protesters’ anger about the killing of George Floyd is wholly or partially justified.

The current turmoil has been compared to 1968. However, Todd Gitlin, a sociologist who was a student radical leader of the 1960s, argued in a Washington Post op-ed that today it is more like 1969. He said: “The uprising underway now signals a vastly more popular and widespread movement reminiscent of the great outpouring of anti-Vietnam War action in October and November 1969, under the aegis of a national project called the Moratorium…”

The Moratorium grew out of a call for a general strike to end the war. But the organizers wanted it to appeal to folks who didn’t necessarily identify with the radical New Left or the counterculture. Millions didn’t go to work or school on Oct. 15, and the rallies were held in communities rather than on university campuses. Gitlin said it was “widespread, politically heterogeneous, mostly middle-class, largely white but cross-racial.” While today’s issue of racial justice is different, “the ecumenical spirit, the resolve and the conviction about the need for a new political start were similar.”

We now know that President Richard Nixon was shaken. He was secretly planning a major escalation of the war. But, he backed down.

Thomas Edsall, in his weekly New York Times column, was more cautious than Gitlin. Citing public opinion polls and interviewing scholars, he wondered how much this country is changing. He said: “White Americans have a history of losing interest in racial justice soon after they acknowledge injustice, as if their acknowledgment, rather than actual changes in the world, was the end of the matter.”

Ronald Inglehart, a political scientist at the University of Michigan, told Edsall that in this moment of rampant economic and physical insecurity, liberals have “a delicate balancing act. Trump’s clumsy handling of the demonstrators and his misuse of the military to clear the way for a photo op — on top of his inept response to the pandemic — have damaged his credibility.”

But Inglehart said, “The white working class has a deep-rooted … sense that the system is failing them. A facile lurch to the ‘left’ that doesn’t take into account their concerns … would be costly.”

Julie Wronski, a political scientist at the University of Mississippi, suggested: “The messaging of ‘Defund the Police’ is horrible political communication — and the impression that it gives the public (that the activists want to eliminate all police) is definitely seen as going too far. That message elicits anger, then confusion.”

Christy L. Lopez, professor at Georgetown Law School, says that the concept of defunding the police isn’t that radical: “To fix policing, we must first recognize how much we have come to over-rely on law enforcement. We turn to the police in situations where years of experience and common sense tell us that their involvement is unnecessary, and can make things worse.”

Police frequently complain that they are expected to handle complex social problems for which they are ill-equipped. In 2016, former Dallas police chief David Brown said: “We’re asking cops to do too much in this country. We are. We’re just asking us to do too much. Every societal failure, we put it off on the cops to solve. Not enough mental health funding. Let the cop handle it. Not enough drug addiction funding. Let’s give it to the cops. Here in Dallas, we’ve got a loose dog problem. Let’s have the cops chase loose dogs. You know, schools fail. Give it to the cops.”

The reality is much of police work is pretty boring. The Washington Post’s Philip Bump created a breakdown of calls for service in New Orleans in 2019 — 70% were for checks on property and people, traffic stops and other minor issues.

Economists Emmanuel Saez and Gabriel Zucman recently found that the U.S. spends more than twice as much on so-called “law and order” (police, prisons, courts) as it does on social welfare (temporary assistance, food stamps, supplemental social security). This is an upside-down world.

We need to redistribute much of that funding to schools, hospitals, mass transit and public housing. That isn’t going to happen right away. The November election approaches while activists call for immediate and drastic police reform. Slogans like “Defund the Police” and “Abolish the Police” get thrown around with multiple meanings. Trump and his gang lie and distort the calls for change. It is certain Trump will get worse if he is re-elected.