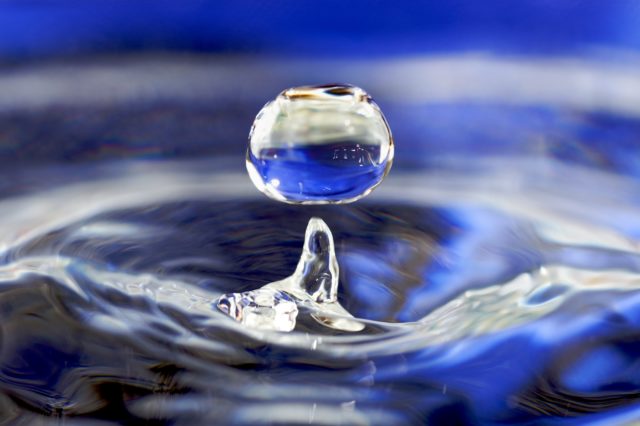 The song goes back 450 years, give or take. You may even have sung it as a round in elementary school (assuming your teacher wasn’t a snowflake).

The original version was called “Scotland it Burneth,” and the earliest written copy of the lyrics date from 1580. According to a brief entry in Wikipedia, the lyrics refer to the burning of Edinburgh in 1544 by the English army of Henry VIII.

Look out, look out,

By 1666, people had been singing it for at least 140 years. But in 1666, on Sept. 2 to be precise, the Great Fire of London broke out and over the next five days incinerated the heart of the city. And the song got an update:

By 1837 the contemporary version of the song had emerged, with Scotland the venue of the fire again:

That was the version we sang in elementary school in the early ’50s, which of course made no sense whatsoever to any of us at the time. In retrospect, it’s kind of surprising that the song hadn’t reverted to “London’s Burning!” given that World War II and the Blitz were still recent memories. Maybe too recent.

At any rate, what prompted this little jig down memory lane was a headline in Tuesday’s Washington Post:

And the melting is expected to accelerate.

Eric Rignot, an Earth-systems scientist at the University of California at Irvine who is one of the study’s authors, said “the entire periphery of Greenland is affected” and that he was “particularly concerned about the northern regions, which host the largest amount of potential sea level rise and are already changing fast.”

Rignot led a similar study last year that found the Antarctic region is also losing six times as much ice now than it was 40 years ago.

The finding cries out for a folksong, and an updated version of Scotland’s Burning would be an excellent choice.

But what’s the appropriate last line?

In all earlier versions of the song, a specific solution is proposed for dealing with the threat of catastrophic fire — throw water at it. But a three-word solution to catastrophic ice melt isn’t so obvious.

But it doesn’t tell you how to save the glaciers. So that’s kind of a copout.

Fat chance; at best aspirational. The last line should propose something that could actually occur in real life, like putting out a fire with water.

Doable, but it’s a solution with no conclusion. They’ll have to go up a silly millimeter or two every year for centuries. And while it might work in New Orleans or Lower Manhattan, building a seawall from Kennebunkport to Miami would be more challenging.

Also doable in theory, but most of the available sites large enough to accommodate say The Greater New York Co-Prosperity Sphere are found in places like western Kansas or central North Dakota, where New Yorkers would be about as welcome as Amazon in Queens.

But to where? A lot of the higher ground is already taken, and the deplorables may not take kindly to the prospect of tens of millions of coastals moving in.

Fortunately the conundrum contains its own solution — and it can be stated in three words. As the Greenland ice-cap melts, thousands of square miles of land will become ice free and available for development.

So the way to complete the revised song obvious:

Think of it as a green new deal.