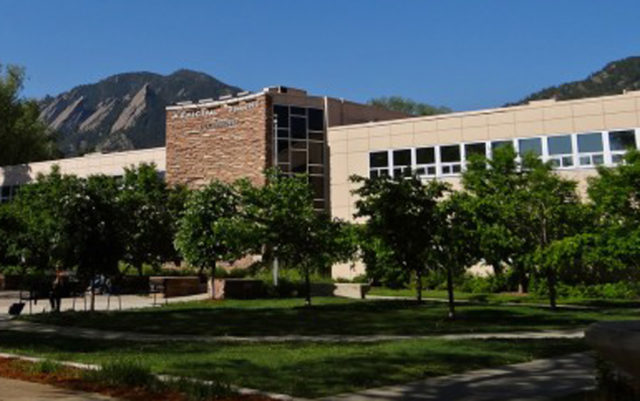 Boulder has long been a leader in the area of human rights and social justice reform. Our journey began more than 40 years ago with the passing of the City of Boulder Human Rights Ordinance in 1972. This ordinance guaranteed protections on the basis of ethnicity and sexual orientation to those previously unprotected by state and federal laws.

Two years later in 1974, Penfield Tate II was elected mayor. Tate, Boulder’s first and only black mayor, was instrumental in passing the city’s human rights ordinance while on City Council. He was a firm believer in promoting social equity and worked hard to represent all disadvantaged community members during his tenure as mayor.

In 2007, Boulder built upon his commitment with the Social Sustainability Strategic Plan. This agreement had several objectives, including placing higher value in diversity and creating a shared vision of community sustainability. This equity plan was extensive and utilized many existing city resources and partnerships with the intention of widening public dialogue about the importance of social equity and sustainability.

For decades we have created programs to address the vast inequality that confronts many of our community members, yet we have been slow to translate those plans into real action. Since the 1970s, our battle for human rights has protected and promoted equal opportunities for disadvantaged groups, yet our efforts must adapt to the changing needs of our time.

The very face of our fight to secure human rights and promote social equity has pivoted. As more overt forms of discrimination, such as workplace hiring practices, have fallen out of focus, our battle for human rights in Boulder takes on a new, more nuanced challenge.

Boulder’s rising cost of living and lack of affordable housing has become the greatest barrier to social equity today. While the cost of living has increased exponentially, minority individuals disproportionately struggle to secure housing within the city’s limits. To properly address the changing nature of our community’s fight for equality, we must prioritize diverse city leadership who have experienced the struggle facing our community members at a personal level.

This November, Boulder City Council will be selecting one candidate to fill the position of mayor pro tem, or vice mayor. This is an opportunity to appoint someone with a unique background and the lived experience necessary to address the changing nature of Boulder’s fight for social equity. City Council member Junie Joseph, a vehement supporter of human rights, has herself struggled personally with the city’s rising cost of living, commuting into the city for several months before finding living accommodations. With these experiences, she remains a strong proponent of creating a more equitable Boulder through increasing access to affordable housing as a right for all individuals. Junie has supported suspending occupancy limits in Boulder and worked hard with mayor Sam Weaver to ask Boulder’s landlords to assist renters during these difficult financial times.

While Boulder City Council considers several candidates for mayor pro tem, Junie Joseph is the candidate our city deserves to continue Boulder’s commitment to human rights for all.

Kevin Hoffinger is a free speech advocate and a recent University of Colorado Boulder graduate with a B.A. in political science.