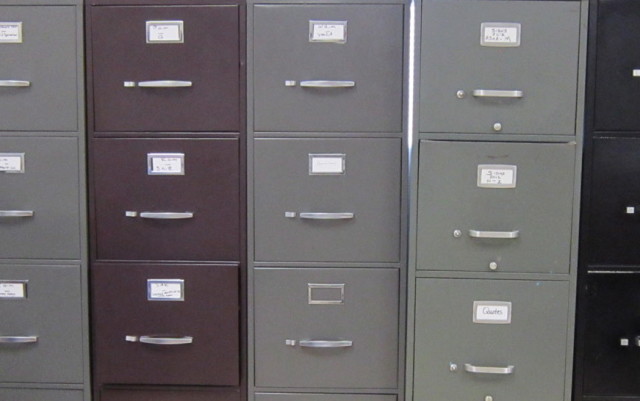 Five years ago, the people of Syria rebelled in peaceful protests for political freedom and social justice, which were inspired by the “Arab Spring” in Tunisia and Egypt. People from many political, ethnic and religious backgrounds participated. The regime of Bashir al-Assad responded with incredible violence.

In their recently published book, Burning Country: Syrians in Revolution and War, Robin Yassin-Kassab and Leila Al-Shami say: “Revolutionary Syrians often describe their first protest as an ecstatic event, as a kind of rebirth. The regime’s savage response was a baptism of horror after which there was no going back.
“Eventually, as soldiers defected and civilians took up arms to defend their communities, the revolution militarized. And then when the state collapsed or was beaten back, people set up local councils, aid distribution networks, radio stations and newspapers, expressing communal solidarity in the most creative and practical ways.”

Robin Yassin-Kassab is a regular commentator on Syria and the Middle East for mainstream and left-wing publications as well as the author of the novel The Road from Damascus about a young British man whose parents come from Syria. The father is a secular pan-Arabist intellectual, and the mother is conservative and religious.

Leila Al-Shami is a founding member of Tahrir-ICN, a network that tries to connect “anti-authoritarian struggles” across the Middle East, North Africa and Europe.

Their book tells a detailed and well-documented story which is invigorating, depressing and very complicated. They offer testimonies from opposition fighters, exiles in refugee camps and human rights activists.

Mainstream accounts frame the Syrian conflict as civil war (regime versus insurgents), sectarian war (Shiites versus Sunnis), and/or proxy war (Russia versus the U.S. and Iran versus Turkey and the Gulf states). The authors include those clashes as part of their story. But things are more convoluted.

From the beginning, the Assad regime claimed all of the opponents were al-Qaeda types. As if to make that assertion come true, the regime went after the non-violent and non-sectarian protesters with ferocity while releasing the worst Islamist extremists from jail. Later, a study showed that the regime and ISIS avoided fighting each other.

Russia, Iran and Hezbollah from early on massively intervened on the side of the regime, quite possibly saving it from collapse. The authors show that the “international community” responded with pious words but little aid to the rebels.

The authors say supplies from U.S.-allied regional states were also intermittent. The tap was turned on and then off again when any progress was made. When the Free Syrian Army (FSA) won a victory, the weapons dried up, but when Assad’s forces surged back, the supply was resumed.

They say, “The (unrealized) aim was to bring Assad to the negotiating table, never to end his failed regime.”

Apparently the U.S. was afraid that the Islamists would benefit if it fully supported the FSA. The authors note: “In the end of course, Islamists benefitted beyond their wildest dreams from American reserve. Starved for funds, guns and ammunition, the moderate leadership was unable to win loyalty or establish central control and discipline. Many of its fighters either despaired and left the country or gravitated toward the much better-funded Islamist brigades.”

At a launch of the book in January, sponsored by Amnesty International UK in London, Yassin-Kassab was asked who the worst foreign actors were. He said that all of them were bad but Russia was the worst and Iran was the second worst.

As a leftist, he was bitter that many prominent left writers in Europe and the U.S. are apologists for Assad and Vladimir Putin. He said that if the U.S. had responded to the rebellion against the Mubarak regime in Egypt (a U.S. client) the way that Russia responded to the rebellion against Assad in Syria (a long-time client of the Soviet Union and then Russia), the left would have been united in outraged protest.

A ceasefire was recently negotiated. Putin announced a partial withdrawal but his fighter jets are still bombing civilians.
Nevertheless, the non-violent resistance has re-emerged.
On March 4, there were over 100 protests against Assad all over Syria. The revolution isn’t dead.