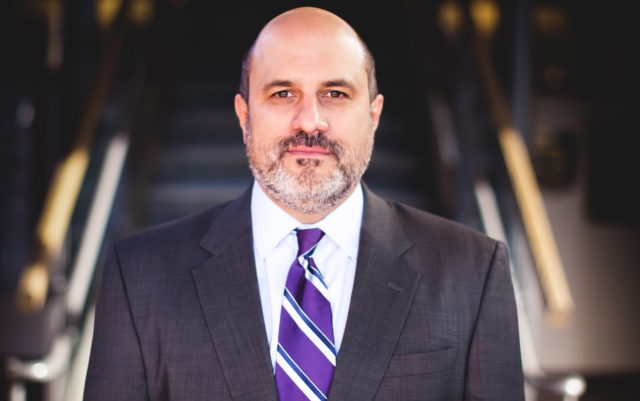 Do you like the fact that Colorado politicians must ask us first before they raise our taxes or debt? They sure don’t like it.

Our Taxpayer’s Bill of Rights (TABOR) only became law through our citizens’ initiative process. Amendment 71 destroys that very process.

Do you like that our elected officials are term limited? Are bound by ethics laws? Have to do their work transparently? Can’t use tax money to fund abortions?

None of these reforms would have happened if Amendment 71 was in place. So, it’s no wonder the political establishment loves this proposed scheme. It takes away our power to rein them in.

Amendment 71 is not Raising a Bar. It’s rigging a system.

Reforms that we want, but politicians hate, sometimes need to be placed in the state constitution, so politicians can’t repeal them without a public vote from us, the people.
Yes, it should be harder to amend the state constitution than it is to change state statutes. Absolutely. But that can be done in a number of ways, like differentiating the number of signatures required between statutory and constitutional changes. There’s no need to destroy our right to petition government.

Just how destructive is 71? So much so the proponents knew they couldn’t reach their own damn bar. They refused to write their measure so it would only take effect if they got the 55 percent super-majority of the public vote, as their proposal would require of the rest of us.

But double standards for political insiders is hardly new.

Amendment 71 makes it nearly impossible to even get an amendment on the ballot in the first place. It requires us to gather most petition signatures in each of Colorado’s 35 far-flung senate districts. This has NEVER been done before, and is so expensive it may never be done. Even the proponents of 71 refuse to prove they’ve done it, because they haven’t.

Amendment 71 is an invitation for legal mayhem. Imagine the 35 different sets of lawsuits, at least one for each senate district, over any proposed amendment — a heyday for lawyers.

Amendment 71 permits the people in one area of the state to hold the whole state hostage. Should the people in Boulder stop a reform the rest of the state demands because it’s virtually impossible to get enough valid signatures there?
It’s crucial to know that 71 came out of a well-funded effort to destroy TABOR, “Build a Better Colorado.” If passed it would be impossible to strengthen TABOR, because it would require a super-majority vote. But under 71 they can repeal TABOR with a simple majority vote.

You read that right.

Don’t Rig the Bar. Vote no.