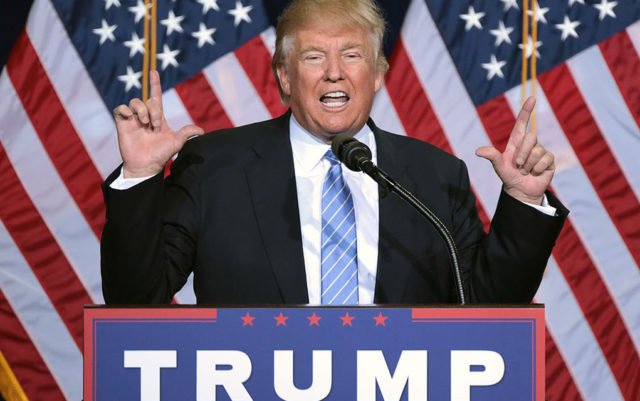 As millions of Americans continue to get sick and lose their jobs, and with more than 100,000 dead as a result of the novel coronavirus, President Donald Trump’s allies are exploiting the public health and financial crisis to cash in.

BHFS has enjoyed increased business from lobbying clients seeking to influence the president since his election. After Bernhardt started at the Department of the Interior, BHFS quadrupled its business lobbying with the Interior. Bernhardt has since come under frequent criticism for presiding over decisions that consistently benefit his former lobbying clients — ostensibly violating ethics pledges and conflict-of-interest concerns.

It also appears that the firm may have been able to buy some influence with Senator Cory Gardner: Since receiving nearly $60,000 from BHFS in campaign donations, Senator Gardner has remained silent on the Rocky Mountain Resources Quarry expansion, even though his constituents have asked for his help fighting against it.

Some of the most controversial PPP grantees have had blatant ties to the Trump administration. For instance, both a foreign-owned uranium mining corporation that was previously represented by EPA Administrator Andrew Wheeler and a coal company represented by former EPA Administrator Scott Pruitt scored major federal funding from the PPP, while small mom-and-pop businesses were left in the cold.

This is why Americans overwhelmingly support more stringent requirements on which businesses receive public bailout funds, according to a recent Accountable.US poll. The poll also found that 90% of Americans believe there should be more transparency in future government bailouts. Since the administration has proven itself untrustworthy, it’s up to Congress to put these guardrails in place when it passes the next stimulus package.

Trump administration officials are public servants — paid with our taxpayer dollars — and are supposed to be serving the American public. When public officials serve the president’s political allies instead of the American people, they direct critical resources away from those who need them.

When K Street lobbyists get a massive influx of new clients as companies try to influence the government’s response to COVID-19, special interests become the ones shaping public policy. As a result, government funding and resources get redirected away from average Americans who don’t have insider access to the administration.

Watchdog groups across the country, including Accountable.US, are closely tracking the administration’s response to the coronavirus and are continuing to expose the bottomless pit of malfeasance and corruption. It is imperative — always, and especially during these uncertain times — that the government watches out for Main Street in Colorado and across the country, not K Street.

Chris Saeger is the director of strategic initiatives at Accountable.US, a nonpartisan watchdog group that investigates special-interest influence on politicians.