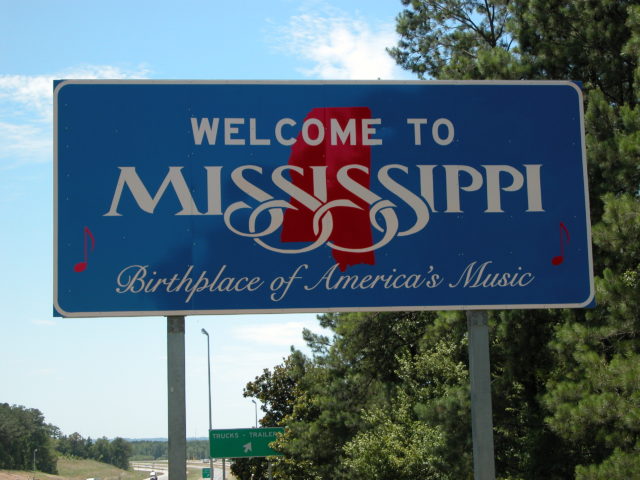 You know the old story of U.S.-based multinational corporations moving plants to the developing world, where they have a more “business-friendly,” unregulated environment under authoritarian regimes that give them the freedom to pay workers much less. That is still happening. Meanwhile we aren’t noticing that European multinationals are doing the same thing in the United States.

This month, the AFL-CIO released a study entitled “The Double Standard at Work: European Corporate Investment and Workers’ Rights in the American South,” which uses several case studies to show how some European companies have exploited weak labor rights laws in the South, while bragging about having fine relationships with trade unions and upholding standards for working people in western European nations.

The study notes that these corporations “have accelerated their foreign direct investment in the Southern states of the United States in the past quarter-century.” Some, but not all, “have interfered with freedom of association, launched aggressive campaigns against employees’ organizing attempts and failed to bargain in good faith when workers choose union representation.”

The region’s low wages, low taxes, low levels of union representation and anti-union “right to work” laws are attractive to European capitalists eager to escape European social standards. The firms are involved in auto, steel and aircraft manufacturing; transportation and logistics; food services; and telecommunications. The report focuses on studies of known European corporations — among them Airbus, Fresenius, Ikea, LSG Sky Chefs, Nestlé, Schnellecke Logistics and Skanska — that “have used every loophole and opportunity to exploit working people.”

These Southern states “are almost uniformly in the bottom half — and more often in the bottom one-third — of social indicators for living standards, health, education, workplace safety and other measures of well-being in the states of the United States.”

The report was supported by the European Trade Union Confederation (ETUC). Its principal author, Lance Compa, is a senior lecturer at Cornell University’s School of Industrial and Labor Relations.

He argues that European and American workers need to work together to fight this:

“As European companies become accustomed to Southern U.S.-style anti-unionism, the temptation grows to apply the same blanket strategies and tactics in Southern and Eastern Europe, or even in the heart of the European Union. Such a turn by European firms would make it even easier for U.S.-based companies in Europe to export American management-style violations of workers’ organizing and collective bargaining rights.”

Compa says that workers on both continents should be concerned about the negotiations now taking place for the Transatlantic Trade and Investment Partnership (or TTIP). He warns that the “United States likely will pressure Europe to accept a trade arrangement promoting weak labor laws, anti-unionism, decentralized collective bargaining, low wages, low taxes, privatization, deregulation of health and environmental rules, reduced public services and other features of the U.S. model that are most prominent in the American South.”

But American workers living outside of the South should be concerned about their brothers and sisters in the land of Dixie. For many years, a Southernized Republican Party has been trying to impose its opposition to worker and minority rights on the rest of the country. They have been quite successful in Michigan, Indiana and Wisconsin, which were once union strongholds.

Harold Meyerson, a reporter for The American Prospect, notes that the Boston Consulting Group released a study in 2011 saying that American manufacturers who had gone to China were coming back. Meyerson found a revealing comparison in the study between factory workers in one particular region of China and one particular region of the U.S. In 2000, they showed, factory workers in and around Shanghai were much more expensive than workers in Mississippi. Moreover, productivity-adjusted pay for Chinese workers would soon go up even more in a few years.

Harold Sirkin, the study’s primary author, said that in contrast with Western European countries, with their rigid standards protecting workers’ rights, America was so much better. He told Meyerson that “America is so robust and so flexible compared to all economies but China… Getting the work rules right, getting the wage scales right — the [U.S.] economy can flex in ways that people wouldn’t believe.”

So flexible. A few years ago, an MIT economist Peter Temin said America is regressing to the economic and political status of a developing country. We have roads and bridges that look more like those in Thailand and Venezuela than those in Western Europe. He said 80% of the population is in the low-wage sector. They are burdened with debt and worried about their job security.

So flexible. Like a second-rate banana republic, we have a buffoonish thug as president. He is determined to rule as a dictator. We fight feelings of cynicism and resignation.

So flexible. Damn it. This cannot go on.