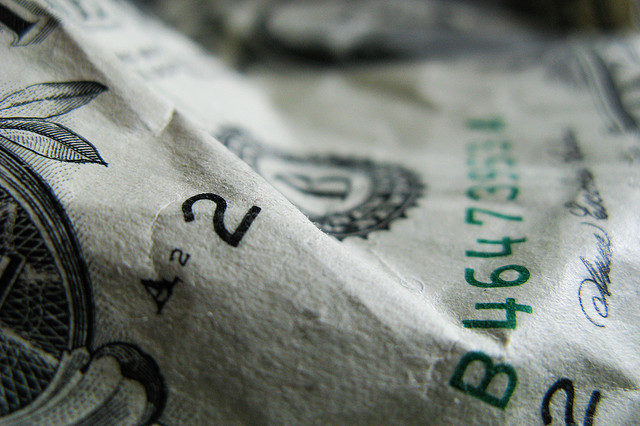 My personal view has been that, when we do not pay a living wage, children and families suffer from food insecurity, substandard housing and inability to participate in many things that others do. All of us pay in the end. Eventually, we pay a bigger price when lack of nutritious food leads to under performance at school. Continued low wages result in having the tax payer subsidizing the low-wage-paying employers because of the need for public benefits.

The minimum wage was created to keep people out of poverty but is not currently high enough to accomplish that. Currently the minimum wage will not keep a single person with no dependents out of poverty. With children to support it is an even worse situation. I find it unsettling that too many do not share my concern that supporting conditions that result in people living in poverty is not consistent with the views of any religion.

The current minimum wage of $8.31 results in an annual income of about $17,000. With the increasing rents and other costs, this is not enough to get by. This forces many parents to work two or more full time jobs to support their children. As a result, parents have less time to spend with their children and are tired when they do.

I find it disturbing that legislators that oppose increases in the minimum wage, even for cities that would like to increase the minimum wage within city limits, also oppose bills that would provide relief for workers that are not paid all of the wages they earned or in many cases not paid at all. (I am sometimes amused by those that preach local control until it is not consistent with their views.)

The most common argument against raising the minimum wage is a false argument. Research using scientific methods consistently shows that increasing the minimum wage as proposed does not have a negative impact on jobs even in the industries one might expect to see an effect.

These scientific studies that compared adjacent counties where one had a higher minimum wage than the other found no effect on the number of jobs.

About half of small businesses already pay at least $12/hour. I have noticed help wanted signs around Longmont that are offering starting wages in excess of the current minimum wage and some close to the minimum wage proposed for 2020. Qdoba restaurants in Greeley bumped starting wages to $11/hour and were so pleased with the results including employee retention that it has bumped wages in all its restaurants.

Retention avoids retraining and other costs as well as maintaining quality. Replacement of a low-wage employee costs about 16 percent of their annual salary.

Low and middle income workers tend to spend most of their money in the local community. A federal bank study found that for every dollar increase in pay, workers will over one year spend another $2,800 in the local economy.

At a time when many people earn more than $100,000 per year or more, we should be able to find a solution to poverty. Supporting conditions that facilitate or do not facilitate poverty says a lot about our values and who we are as a people.
Bob Norris is a social justice activist who has lived in Longmont since the year 2000.