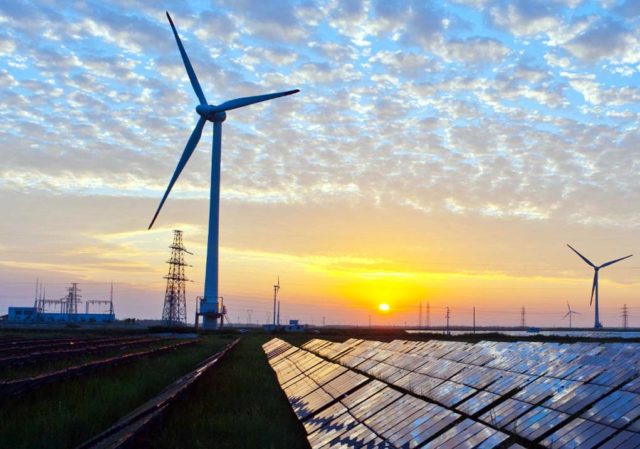 Xcel Energy recently announced that it would use Governor John Hickenlooper’s July executive order calling for climate change policy as reason to bypass the Colorado state legislature and seek regulatory approval of a “Colorado Energy Plan,” which would retire early almost 700 megawatts of coal-fired generating units to be replaced with a new natural gas plant and renewable energy.

Although Xcel has yet to provide details, the company has suggested that the plan would save $200 million. We don’t understand how this could be true.

For starters, ratepayers will be on the hook for the cost of capital they won’t use. The up front cost of building and upgrading the two coal plants subject to early retirement is spread out decades into the future, on the expectation that the units, built in the 1970s, would continue to produce electricity until the end of their useful life — 50 years or more. By retiring them a decade early, ratepayers will be on the hook for the remaining cost of the units, but they won’t get any benefit. Based on what ratepayers currently owe on the plants ($297 million), we performed a back-of-the-envelope calculation that suggests ratepayers will owe $135 million to $170 million for capital stock they don’t use, as a result of Xcel’s Colorado Energy Plan.

In addition to squandering up to $170 million, ratepayers would be responsible for the replacement electricity generation. Assuming an overnight capital cost of $1,000/kW (this is the U.S. Energy Information Administration’s estimate) and a 400 megawatt natural gas combined cycle power plant, the total comes out to $400 million.

Don’t forget about higher fuel costs.  According to Xcel’s latest filings to the Securities and Exchange Commission, natural gas on Xcel’s Colorado grid is more than twice as expensive as coal on a per-energy unit basis ($1.75 versus $3.79). To be sure, natural gas plants generally are more efficient than coal power plants, but this won’t overcome the gross disparity between the fuel costs. That is, customers will pay more.

None of this is to mention the costs of wind and solar energy generation as envisioned by the Colorado Energy Plan. Though we don’t have enough details to form even a preliminary estimate, renewable energy invariably is a bad deal, due to its intermittency. Consider: The Colorado Public Utilities Commission just allowed Xcel to spend $1 billion on an industrial wind project with a mere 49 megawatts capacity value (this is a measure of how much grid planners can count on the power source). For about $80 million, Xcel could achieve the same capacity value for a small natural gas plant.

In light of these realities, we don’t see how the Colorado Energy Plan could save ratepayers money, under any reasonable scenario. Our guess is that the company will game its economic models by, among other things, including implausible future regulatory costs and a carbon tax. As a result, the Colorado Energy Plan would appear to be a good deal on paper, even though it’s a terrible deal in real life.

The company’s reasons for this duplicity are easy to understand. Under the state regulatory arrangements that govern an electric utility’s bottom line, the company is rewarded for building capital. In a nutshell, the company makes about 10 percent in pure profit for every dollar it spends on capital projects. To this end, the company conditions its Colorado Energy Plan on owning 50 percent of the replacement renewable power, and 75 percent of the replacement natural gas power. It’s fair to say the math works in Xcel’s favor, not ratepayers’.

We’ve seen this before. Between 2006 and 2016, elected officials and the Public Utilities Commission authorized Xcel to fuel switch and build out renewable capacity. Naturally, electricity rates have gone up as have Xcel’s profits. According to the company’s financial filings, Xcel’s asset value (on which it earns a 10 percent rate of return) increased $6.4 billion or 77 percent, profit per ratepayer increased nearly 77 percent as well, and Xcel’s annual profits nearly doubled from $458.8 million to $889.6 million.

If recent history is any guide, Xcel’s statement that ratepayers will save money challenges reality. If state regulators go along with Xcel’s plan, more than likely the company will enjoy a windfall while Colorado ratepayers will have no choice but to pay the bill. Only this time, ratepayers won’t be able to hold state lawmakers accountable because Xcel and the Governor are leaving them out of the process too.