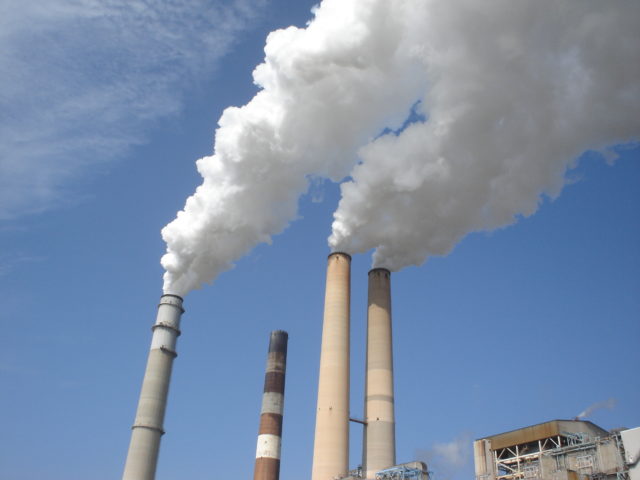 As we’ve been out talking with voters, we’ve been impressed by the quality of questions they are asking. Boulder is lucky to have such an intelligent and engaged electorate.

In particular, we have discovered that Boulder citizens have enormous expertise about climate change and the energy approaches that have the potential to address it. Our biggest source of emissions is our electricity use, and that is simply because we are currently stuck with Xcel, which has invested huge amounts in coal. And the unfortunate truth is that most of the simple ideas put forward to change that situation will not work.

The picture that Boulder’s experts have painted for us is that we have a peculiarly antiquated approach to managing electricity, unlike what exists in much of the country. Much of the country has converted to what is called competitive power. The details vary, but the common element is that customers, either individually or collectively, are able to make choices about who supplies them with power, and, with that, what kind of power it is. And the suppliers compete for customers. A coordinating entity matches supply with demand to ensure that the system works.

Boulder, unfortunately, is stuck with a vertically-integrated, privately-held monopoly that supplies its power. In fact, Xcel was created in 1998 as a holding company to buy up these monopolies in various states, and to capitalize on their captive markets, knowing that it’s a lot easier to manipulate the regulators than it is to compete on the open market.

That’s why it is so hard to move forward on our climate change goals — Xcel has its investments in coal and natural gas plants, and a guaranteed rate of return on its investments, and is not about to give that up without a real fight. That’s why if you install solar on your roof, you can’t just credit it against your usage anymore (what we used to call “net metering”). Now you have to install a separate meter and take the price that Xcel offers you for what you generate. And you can’t share your excess with your neighbors, for the same reason.

That’s also why the notion of partnerships with Xcel, while appealing in the abstract, can’t work in reality. Xcel won’t give Boulder a better deal, because under state law it has to offer everyone the same terms. And that’s why trying to advocate for change while remaining Xcel’s customer is so frustrating — Xcel has enormous leverage with its regulators, the Public Utilities Commission, and the end result of most efforts of the various environmental groups to cut deals has been only marginally better than if nothing had been done.

So we’ve come to the conclusion that we should press forward on the muni and see what the results are in terms of cost, as Joel Dyer pointed out in his Oct. 12 analysis [RE: “Municipalization: More important now than ever.”] Bottom line, we need to fund the engineering and assessment work to see if the muni can keep rates at or below Xcel’s and get cleaner energy besides. The side benefits are that our effort keeps the pressure on Xcel to move toward more renewables itself.

We’ve also learned that some of the objections to continuing don’t stand up to the evidence. The issue of “stranded costs” — Xcel’s power plants that might not have a market if Boulder exits the system — seems unlikely to be a problem, simply because Xcel already is planning to strand a number of plants as part of its new scheme to clean up its act. So Boulder’s tiny demand, around 3-4 percent of Xcel’s energy, is lost in the noise.

Let’s be clear — none of this means that the muni will succeed. The separation costs plus the purchase price of the local distribution system may be too high. Or other issues may show up. But for us, it’s at least worth putting in the time and money to see. That’s why we will be voting for 2L. In addition, we will be voting for 2O, to make sure that once the analysis is completed, voters will have a final say regarding whether to proceed with the muni after we have all the answers.