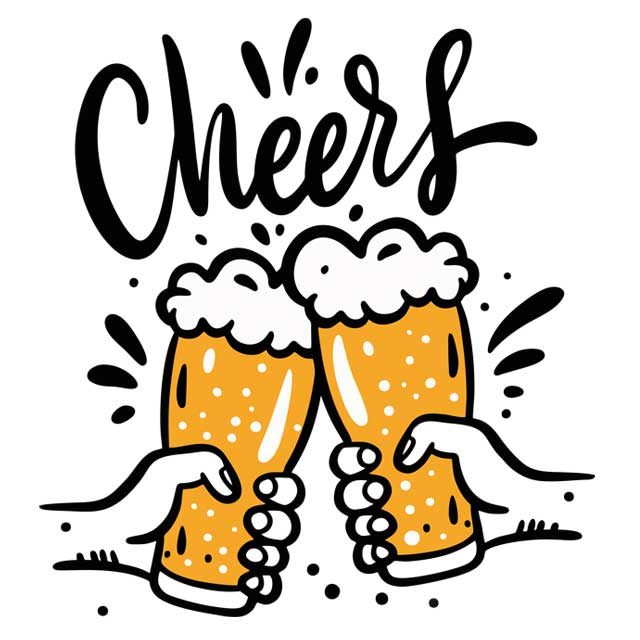 You can claim the mountains, the schools, the jobs and the outdoors as your excuse, but we all know it was beer that brought you here. You’re not alone: Boulder is home to over 20 breweries, magnets all. And most of them started by homebrewers and beer geeks who migrated to Boulder to stake their claim in the malt and hops arena.  Economists call it a “cluster,” and C+R Research lists Boulder as the fourth-highest concentration of breweries per 50,000 residents. Only Bend, Oregon; Asheville, North Carolina; and Portland, Maine, have more, and that’s just because they have fewer residents.

But Boulder is not just about concentration, it’s also ground zero for the U.S. craft beer revolution. Colorado’s first and oldest craft brewery, Boulder Beer Company, still calls the city home. As does the Brewers Association (BA), the trade group that represents America’s independent brewers — their offices are located downtown at Spruce and 14th streets. Yes, they have a bar at the BA, but alas, it’s only for the employees.

But never fear, there’s no end of drinking opportunities for you downtown. Or uptown, north, south, east or west for that matter. Brewery-hopping in Boulder isn’t just another way to wet your whistle; it’s how you can experience the history of the city.

STOP ONE: BOULDER BEER COMPANY — Colorado’s first craft brewery was the product of two CU professors/homebrewers in the late 1970s. Back then, there wasn’t an industry for obtaining brewery equipment, so David Hummer and Randolph “Stick” Ware had to invent everything as they went along. Their first facility was located on a goat farm in Hygiene — about 13 miles north of Boulder — owned by a fellow CU-Boulder engineer, Alvin Nelson. In 1983/84, they built a proper facility on Wilderness Place and have been there ever since. The tasting room doubles as a restaurant, and they offer tours daily. Stop by for a bite and quaff a pint of Buffalo Gold, their iconic and time tested golden ale, the [unofficial] beer of the CU Buffs. Just make sure you leave room for their best seller: Shake Porter, a chocolatey beer that is best served on nitro.

STOP TWO: MOUNTAIN SUN PUB & BREWERY — Kevin Daly didn’t want to become a lawyer. It was as simple as that. So, he opened a brewpub instead. And for over 25 years, Mountain Sun has been a staple in the Boulder scene, particularly every February when the dark ale flows for Stout Month. Visit the O.G. facility on Pearl Street — the seven-barrel brewhouse you see on your way to the bathroom is the same one they started with back in 1993 — but be prepared to wait for a table. Also, bring cash: Mountain Sun doesn’t take credit cards. None of the Suns do, including the two other Boulder locations, Southern Sun (opened in 2002; try the hot wings) and Under the Sun (opened 2013; they have a wood-fired pizza oven). Waits double and triple in February, but they’ll often bring you taster glasses of stouts and baskets of fries to occupy you. It’s no wonder why people who’ve left Boulder often make time for the Sun when they return.

STOP THREE: AVERY BREWING COMPANY — Now located in Boulder-adjacent Gunbarrel, Avery Brewing grew up in a back alley along Arapahoe Avenue. It was there Adam Avery unveiled Hog Heaven, a big, beastly red ale loaded with piney hops. As the story goes, Avery’s father tried the beer and proclaimed that it would sell when pigs fly. It sold, and Avery followed Hog with a whole line of “big beers:” double IPAs, imperial stouts and barrel-aged brews. Additionally, Avery brews Stampede — the official gold lager of CU Athletics — and Ales of Antiquities — a historical brewing project headed up by CU-Boulder professor Travis Rupp. Recreating recipes from ancient Greece, Rome, China and South America, Ales of Antiquities is the chance to try beers unlike anything else out there.

STOP FOUR: SANITAS BREWING COMPANY — According to the aforementioned C+R study, Sanitas Brewing is the most popular brewery searched for in Boulder. A quick trip to the taproom is enough to tell you why. The beers are delicious, the space inviting, and when the train rumbles by, a specific beer is discounted for the next 15 minutes. Even better, McDevitt Taco Supply has a resident food cart on the patio. On top of that, Sanitas has a big enough production capability that they contract out part of their facility to other breweries trying to get a foot in the door. One of those brewers, Aaron Uhls of Uhl’s Brewing, has his flagship IPA on tap alongside Sanitas’ other offerings.

STOP FIVE: ADAMANT BREWING & BLENDING — Despite the history and ubiquity of beer, Boulder is far from a factory town. There’s plenty of room for start-ups to try something different, so Adam Kandle of Adamant Brewing & Blending is charting new territory. No stranger to the scene, Kandle opened Boulder Fermentation Supply, a homebrew shop, with partner Greg Kallfa in 2013. Their next-door brewery, Vision Quest Brewing Company, followed in 2015. And now with Adamant, Kandle has another playground, this one focusing on funky, sour wheat ales that are barrel-fermented, aged and then re-fermented and conditioned in the can.

Even after 40 years, the Boulder scene is still growing, evolving and experimenting. Cheers to 40 more.

THE FULL POUR: Breweries in Boulder

Beyond the Mountain Brewing Company
beyondthemountainbrewing.com/menu.php