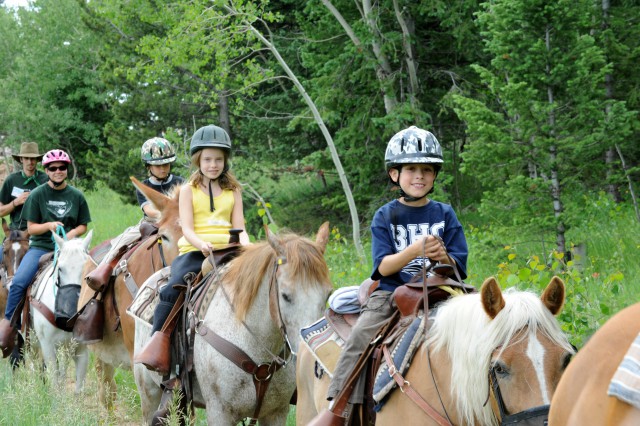 Spending time with positive role models, making in-person social connections, building new skills, developing new knowledge, being exposed to new activities — the list of pragmatic reasons for what children gain from camp is a pretty long one. But let’s take it down to the language of a 10-year-old: It’s fun. It’s the opposite of “Mom, I’m bored,” and “Are we there yet?” Camps can be entertaining and stimulating in ways that a summer spent alone may not, and a chance to broaden horizons in ways school classrooms can’t always. Some of the camps listed in Kids Camp run like one long field trip — an educational, out-of-classroom experience that will brighten and even embolden your child. Some even focus on preparing teenagers for life in college and beyond, honing the skills and practicing the pace of college life.

Though there are many ways of developing as a child into the adult you may become, adults who went to camp as children consistently describe their experiences and those early weeks spent independent of family and the faces of familiar classmates at camp as formative. Those days and those experiences are credited with planting the seeds for who those people went on to become — even if soccer camp didn’t lead to becoming a soccer star.

Once again, this year, we’ve compiled listings of camps from around Boulder and throughout the state, both day camps and overnight camps, to consider as ways to engage your children in that next step in their lives.