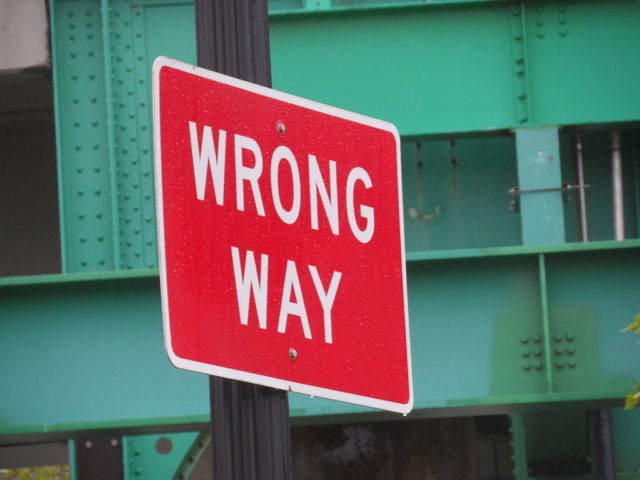 In recent months our community has focused on whether or not Boulder should keep its municipal electric option. Voters will decide the issue this November.

Some are now calling for voters to take an “off-ramp” — abandon our local power option and “make a deal” with Xcel. This might sound attractive to a community tired of a lengthy process.  Something being overlooked, however, is the significant leverage which will be irreversibly lost if we terminate the effort at this time. Preserving the option for Boulder to leave Xcel keeps the pressure on, which is already leveraging significant carbon-reductions, having contributed to Xcel’s shift to renewables since 2010, when the muni effort began. The fact is, Boulder is already making substantial environmental progress just by maintaining the threat to leave Xcel. Why quit now?

Let’s look at our leverage: Some claim we’re wasting money and little has been accomplished. The huge point this neglects is that every time we have won a yes vote on the local-power option (three times so far), Xcel magically becomes more environmental and promises a larger portion of renewables. In fact, Xcel has gone from proposing 15-20 percent renewables in 2010, to a recent proposal for 55 percent (which, coincidentally, is happening just before another election). This is what leverage is all about — it gets things done.

Yes, we have had some nominal costs (amounting to several dollars per month per residential user over the period), but in relation to significant results, the funds have been well spent.  Remember also that these improvements apply to all of Xcel’s Colorado customers, a considerable overall reduction in greenhouse emissions. Does anyone really believe that Xcel will continue to propose offers of this magnitude if we vote no on ballot measure 2L this November? Will they even honor their latest 55 percent “claim” without sustained pressure? I wouldn’t bet on it.

A yes vote on 2L buys more than leverage; it preserves the possibility of local power. A muni might be the best option for achieving anything close to 100 percent renewables. Xcel is fundamentally constrained in its ability to make dramatic/timely shifts to renewables; saddled with too much coal generation, its profit model views clean/distributed-generation (e.g.: household solar), as competition — only to be supported under pressure. The Public Utility Commission has now approved the formation of a local-power utility for Boulder. The next steps would be a final-costs determination, followed by a Go/No-Go vote, both of which are provided for, respectively, in ballot measures 2L and 2O.

How it works: 2L extends the Utility Occupation Tax, which has funded the effort to date (average cost for residential customers: about two dollars per month), and provides for a final-costs determination. 2O assures a Go/No-Go public vote after final costs are determined.

Think of a yes vote on 2L and 2O as a nominal, prudent and hedged investment in our future — combining an attractive “upside” (2L: significant pressure on Xcel), with a “hedge” (2O: guaranteed opportunity for future vote on a final plan).

Consequences of a yes vote on 2L and 2O: 1) Keeps pressure on Xcel to actually honor the 55 percent “proposal” and perhaps more. 2) Provides for assessment of final muni costs, allowing for a truly informed decision on the local-power option. 3) Prudently assures future go/no-go vote after final costs are determined. 4) Assures Boulder a position of considerable strength in any further negotiations with Xcel, regardless of local-power status.

Consequences of a no vote on 2L:     1) Boulder enters a “partnership” with Xcel from a position of considerable weakness, receiving a few meager environmental concessions as a reward for giving up its notable leverage. 2) Little incentive for Xcel to honor its 55 percent “proposal,” much less aspire to higher goals. 3) Local-power option irreversibly gone (for all practical purposes); no chance to find out if we can get a better deal for Boulder and the environment by finishing what we started.

Please join me in voting yes on 2L/2O. Plenty of future opportunities to exit exist, if needed. Now isn’t the time to abandon a working opportunity for an “off-ramp” to nowhere.

Brad D. Segal is a retired chemist and 36-year Boulder resident. His experience includes 17 years as a project manager and analyst with Boulder’s Municipal Water Utility.