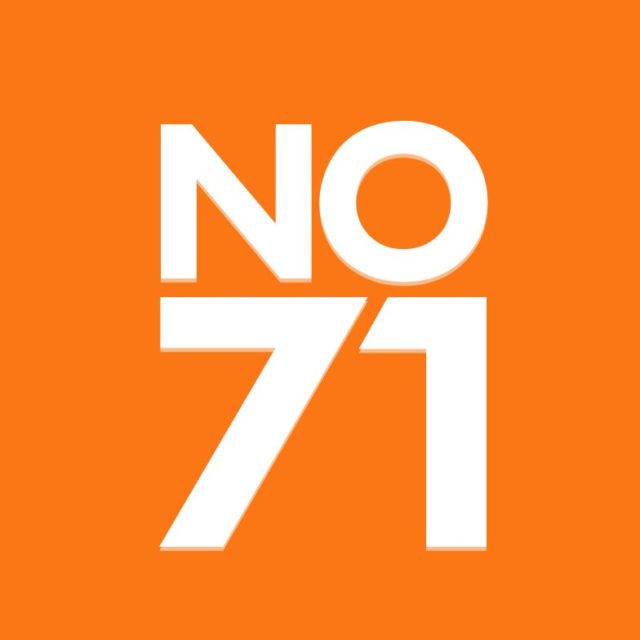 Citizen access to our last vestige of direct democracy — the statewide ballot initiative — is under attack. As organizers of recent ballot initiatives ColoradoCare, Amendment 69, and Yes for Health and Safety Over Fracking initiatives 75 and 78, we oppose Amendment 71. Amendment 71 is backed by millions of dollars from wealthy special interests, including the oil and gas industry and their apologists. Their goal is to prevent grassroots access to the statewide ballot. These same special interests targeted and harassed citizens gathering signatures for Initiatives 75 and 78 to prevent these measures from making this year’s ballot. They succeeded, and now they intend to ensure that similar grassroots campaigns don’t stand a chance. These special interests have amassed over $4 million to convince Coloradans to surrender their right to initiate important changes to Colorado law.

Often referred to as the “anti-initiative initiative,” Amendment 71 would restrict citizen groups seeking to empower voters to change Colorado law in the public interest. If it passes, Amendment 71 would effectively deny access to the ballot to all but politicians and extremely wealthy special interest groups. By requiring that 2 percent of voters in every one of Colorado’s 35 senatorial districts sign a petition in order to place an initiative on the ballot, Amendment 71 would allow any district in Colorado to veto an initiative before voters even have a chance to weigh in. Additionally, it would require a 55 percent super-majority of voters in order to adopt the proposed change to the Colorado Constitution. These Amendment 71 requirements would make it prohibitively expensive for all but the wealthiest proponents to place initiatives on the ballot.

It’s notable that the Amendment 71 campaign did not even abide by the rules it attempts to impose on others, i.e., they failed to gather signatures on their ballot initiative petitions from 2 percent of every senate district. Over 60 diverse organizations — including the Denver Republican and Democratic Parties, the Libertarian Party of Colorado and Generation Latino, the AFL-CIO and Greenpeace — are all opposed to Amendment 71. So are several members of our state house, Congress, and leaders of our local governments, as well as several local papers, including the Denver Post, the Aurora Sentinel and the Greeley Tribune.

Corporate and wealthy industry front groups such as Americans for Prosperity, Protect Colorado, Coloradans for Responsible Energy Development (CRED), Vital for Colorado, and Colorado Concern — funded by oil and gas companies like Anadarko Petroleum and Noble Energy Company and tycoons like the Koch brothers — are working to gain control of our democracy and undermine grassroots access from every angle imaginable. They employ sophisticated PR campaigns, direct campaign contributions to candidates, spend a fortune on paid advertising and lobbying, and intimidate journalists. They’ve paid for the harassment of petition gatherers of ballot initiatives they opposed, and even actively work to take over local city councils in order to prevent fracking bans and moratoria (according to CRED’s 2015 IOGCC presentation). Funding and promoting Amendment 71 — a ballot initiative to prevent grassroots access to future ballot initiatives — is the latest assault on our democracy. The access that money provides these wealthy elites already has a toxic effect on a true “by the people, for the people” democracy, making it increasingly difficult for the people’s voices to be heard and fairly represented.

Tricia Olson is Executive Director for the Yes for Health and Safety over Fracking. T.R. Reid is an internationally known health care journalist, author and documentary filmmaker and a spokesperson for ColoradoCareYES.