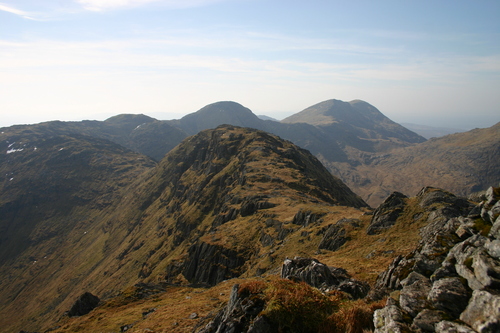 A large wind farm project in Scotland has rallied some opposition among a rather unlikely group: hikers, climbers and mountaineers from across the British isles.

Renewable energy expansion, the groups say, must be tempered by a respect for the natural environment.

See the story at WalkHighlands.