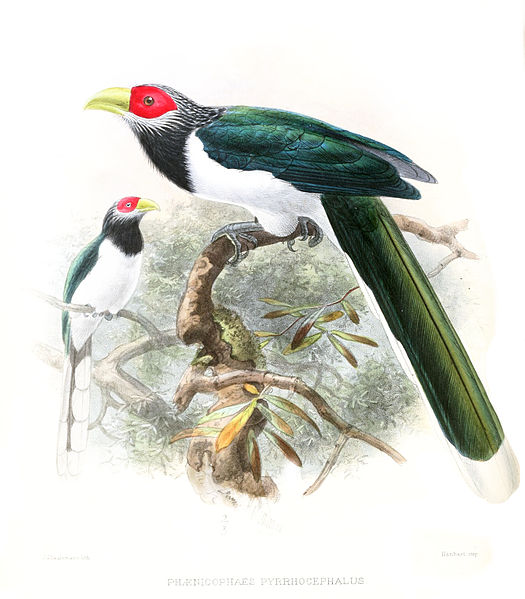 Professor
Arjun Guneratne will be presenting a talk on the changes in ornithology, or the
study of birds, in Sri Lanka on Nov. 29 at the University of Colorado Museum of
Natural History. Guneratne will be making the correlation between the transformations
of ornithology and the rising of another social group, by examining the cultural
changes among those who are involved in ornithology.

The
past practice of collecting specimens by British expatriates, who had
established ornithology in Sri Lanka, changed with the rise of a native Sri
Lankan elite during the middle of the 20th century. This group of people did
not share similar values or interests with the British. As a result, ornithology shifted to become an observation-based field of study instead of a specimen
collecting-based study.

The
transformation can also be attributed to the development of new technologies,
such as field guides and binoculars, and the emergence of
a preservationist ethos, Guneratne said in a press release.