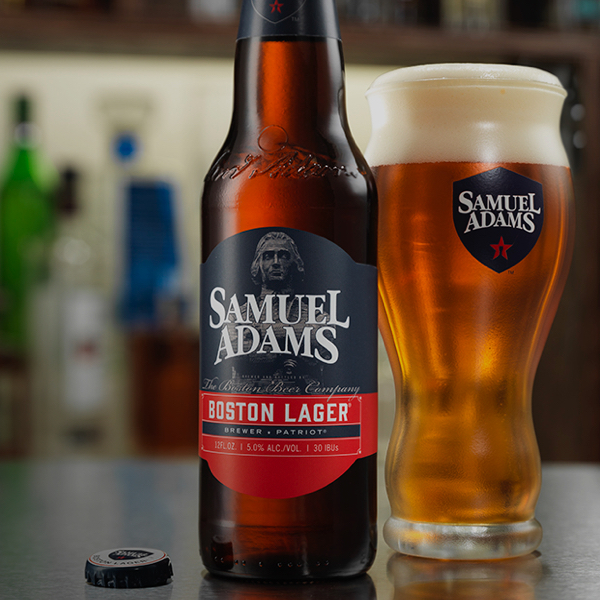 Maybe it’s the popularity of German culture, the appeal of lederhosen and dirndls, or the allure of drinking under massive tents, but Oktoberfest’s signature beer, märzen, is having a moment. And not for nothing, the beer’s great: Clean and malty, sweet with a touch of bitterness. But märzen isn’t the only autumnal lager out there. Looking for something similar but different? Look no further than märzen’s Austrian brother: Vienna lager.

Introduced in 1841, Vienna lager was developed by Anton Dreher, owner of the Schwechat Brewery near Vienna. Dreher was a close friend of Gabriel Sedlmayr, whose Spaten Brewery developed märzen, and the two were committed to brewing their beers using modern techniques. Specifically: malts kilned over hot air rather than direct heat.

Where the two diverged was in the malt bill: Sedlmayr used Munich malts in his märzen, which imparted a bready characteristic, and Dreher used Vienna malts, which have subtle but noticeably different characteristics: biscuit instead of bread, toffee instead of caramel. Further differentiating the two, Dreher’s Vienna lager was slightly lighter (5% alcohol by volume) than Sedlmayr’s marzen (6%).

Both beers were revolutionary, but during the height of the Austro-Hungarian Empire (1867-1918), Vienna lager was king. When the Empire collapsed, so too did the brew — vanishing even from its home city. If not for Jim Koch of the Boston Beer Company, the style may have evaporated with it.

As the story goes, Koch was tired of working as a consultant and decided to go into beer. Brewing was in his heritage, and using a family recipe from 1860, Koch re-introduced Vienna lager to a post-Prohibition America with Samuel Adams Boston Lager in 1984.

According to Koch, little about the recipe has changed, though it has been Americanized: two-row pale and Caramel 60 malts, hopped with Hallertau Mittelfrüh and Tettnanger. The results: the flavor of warm biscuits with a dollop of candied sugar, and just a hint of herbaceous hops. You’ve probably drunk tons of the stuff without giving it a second thought — arguably Vienna lager’s greatest asset. It’s easy to drink, not too heavy and not too light, has a touch of sweetness for people who don’t like bitter beers, but enough bitterness for those needing a little backbone.

There’s another fork in the Vienna lager road, this one dating back to 1864 with Archduke Ferdinand Maximilian Joseph of Austria accepting the role of Maximilian I, Emperor of Mexico. If Vienna lager was one of the Austro-Hungarian Empire’s greatest assets, exporting it south of the border seemed natural.

Nowadays, Mexican lagers are all the rage. If you’re looking for a Vienna lager in Boulder County, keep an eye out for Beerito from Oskar Blues Brewery, Sexi-Mexi from Twisted Pine Brewing Company and The Post Brewing Co.’s El Corn.

Should Vienna lager have a resurgence, it will likely be served next to a bowl of spicy green chili rather than hearty goulash. Yet, it pairs beautifully with both. What the world has divided, beer will unite. Zum Wohl.