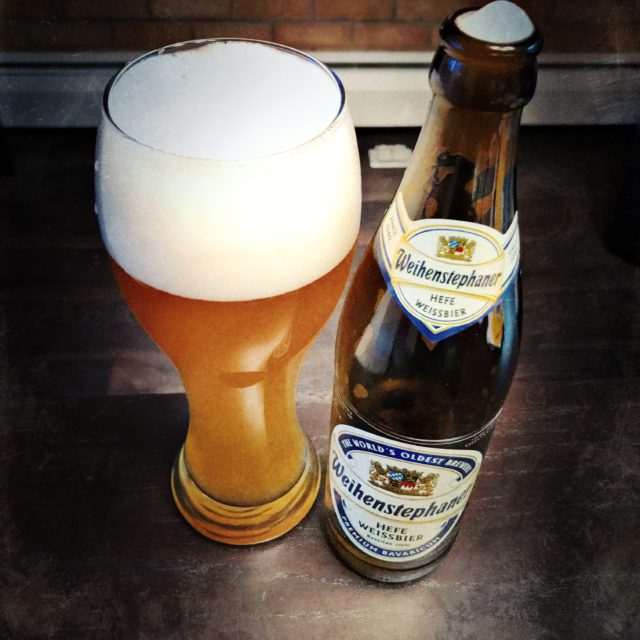 Though the calendar hasn’t turned on summer, nor has the temperature dipped in humidity or heat, the changing of the seasons has started to show. School supplies line the aisles of retail stores, clothing shops roll out their fall collections, and even a few breweries have debuted this year’s märzens — the one pouring at Old 121 Brewhouse in Lakewood is worth the drive.

Historically speaking, the malty märzen was so named because it was brewed in the spring months and then lagered all summer long in caves before the ceremonial tapping on the third Saturday in September. Bavarian brewers knew these beers required cooler temperatures to properly ferment and condition, and so it was decreed: No lager would be brewed after April 23.

The April 23 cutoff wasn’t the only mandate Bavarian brewers had to negotiate. In 1516, the Reinheitsgebot took effect and brewers could use only barley, hops and water (yeast wouldn’t be discovered for another 300 years) to make beer. Dubbed the “Purity Law,” the Reinheitsgebot ensured Bavarian drinkers that their beer would be safe to consume. Then, much like today, brewers used just about anything under the sun to make beer. Only back then, brewers weren’t entirely sure if what was going in the kettle might be tasty or might be lethal.

But, there was a hitch. While the majority of the Bavarian producers were making the bottom-fermenting lager beer, the region of Degenberg, located near the Czech border, had been brewing weissbier — which used wheat in addition to barley, and a top-fermenting yeast strain to produce ale — since 1418. In the interest in keeping the kingdom intact, families brewing with wheat in Degenberg were grandfathered in, and the Reinheitsgebot-abiding brewers up north didn’t seem to mind.

Enter into the story Maximilian I, Duke of Bavaria and a devout Catholic, who took over in 1597. Looking to raise funds to combat the Protestant Reformation — ushered in by Martin Luther in 1517, one year after the enforcement of the Reinheitsgebot — Maximilian looked to beer for the answer. Munich beer halls needed beer in the summer months to sell while all that märzen was fermenting away, and weissbier was the answer. Plus, it didn’t hurt that weissbier brewers were primarily Catholic. If new weissbier brewers wanted to set up shop, all they had to do was promise to help support the Catholic Counter-Reformation and, voilà; the strictures of the Reinheitsgebot fell by the wayside.

Though the popularity of weissbier has ebbed throughout the years, it remains a German staple. Even better, some bona fide classics are easily found at your local liquor store. Start with Schneider Weisse’s Tap 7, whose recipe dates back to 1872: Soft and banana-y with a touch of clove. Weihenstephaner is the world’s oldest brewery (operating since 1040), and their Hefe Weissbier is light and effervescent, creamy and sweet with just a hint of bubblegum. Lager may be grand, but a refreshing weissbier is ideal on a sweltering summer day.