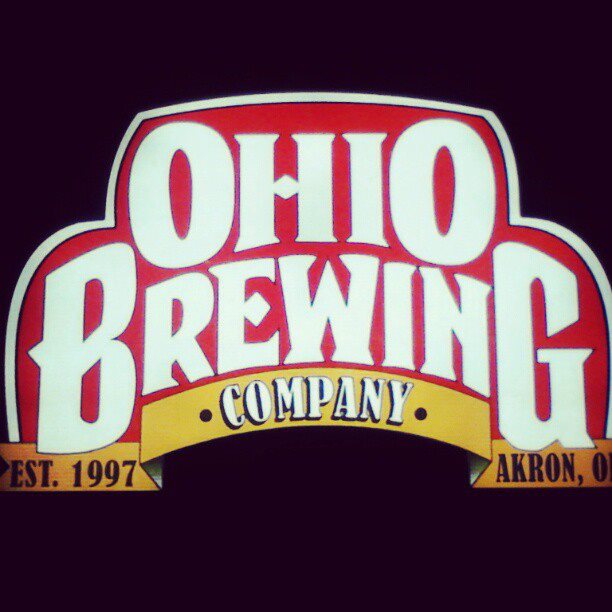 After four days, six breweries and 13 beers, my conclusion on Northeast Ohio beer is that there’s something in the water. I’m not a chemist, but I am blaming the water for the little differences in the taste of the beer.

A few months ago, Northeast Ohio readers weren’t happy with my characterization of the NEO beer scene, which I said was Great Lakes Brewing and not much else. So on a return trip for the Fourth of July, I took a self-guided tour of some of the breweries in the area to try as much beer as I could.

And I think it’s the water. According to water quality reports from the two cities, Akron water has a little less copper and a little bit more fluoride, lead, chlorine and volatile organic chemicals — now there’s a cheerful phrase — than Boulder water. It’s important to note neither city’s water is in violation of state or federal regulations in these categories.

I don’t know which difference is to blame, but the end result is clear enough: Quite a few NEO beers, regardless of style, just have a bitter aftertaste. That includes Great Lakes’ limited release beer, an imperial smoked porter. It’s easily the smokiest beer I’ve ever had, unrelenting and long-lasting. After most of a pint it became a challenge nearing the level of Billy’s Chilies or Ghost Face Killah from Twisted Pine, and I admit I failed that challenge.

Aside from the fans blowing 24/7 to fight dampness, my first stop, Akron’s Thirsty Dog Brewing Company, feels quite familiar, with a line of barrels along one wall in an old warehouse a few blocks from the University of Akron. Thirsty Dog’s tap offerings include four barrel-aged selections out of 11 total taps. That includes an incredible whiskey-barrel-aged wee heavy, sweet, powerful, liquor-ish and full. Then there’s a highly smoky rauchbier and a buttery, slightly watery scotch ale. I also got to try a malty, smooth brown ale called Chomo-lungma from college town Athens’ Jackie O’s Brewery.

Just a few blocks from Thirsty Dog, Ohio Brewing Company is tucked deep into another warehouse. Ohio Brewing is Akron’s Asher: A handful of knowledgeable employees, a good range of beers and brew named after the founder, Chris. Verich Gold is a simple, refreshing kolsch-style ale. Tops at Ohio Brewing Company is the Steel Valley Stout, a coffee-scented, coffee-flavored, roasty affair. Then there’s the almost-floral caramel of the Cardinal Irish Red Ale and the slightly bitter Buckeye Blonde, a Belgian Wit.

At the grocery store for two bombers (imagine!), I notice that there are more bottles and cans of Colorado brew — Avery, Breckenridge, Great Divide, Left Hand and Oskar Blues — than there are Ohio beers. I went with a wide variety: Spicebush Wheat from Akron’s Hoppin’ Frog and a chocolate rye smoked porter from the Buckeye Brewery in Cleveland.

The wheat is a light, standard ale, without much hint of the added lemon peel or spicebush berries. The smoked porter, a collaboration with Danish brewery Fanø Bryghus, is heavy and thick, with a dominant rye flavor. But at the end of both beers, bitterness in the aftertaste brought me back to that water issue.

It needs more study, and obviously by someone more knowledgeable than I. So for now, as I await a new wave of hate comments from Ohioans — and plan a trip back for Christmas and Christmas ales, one style Ohio does better than Colorado — I want to say the trip to Northeast Ohio definitely improved my opinion of craft beer in the area. I hope more and more breweries keep popping up. Boulder is half the size of Akron, but has almost five times the breweries. I’m excited to see my hometown catch up.