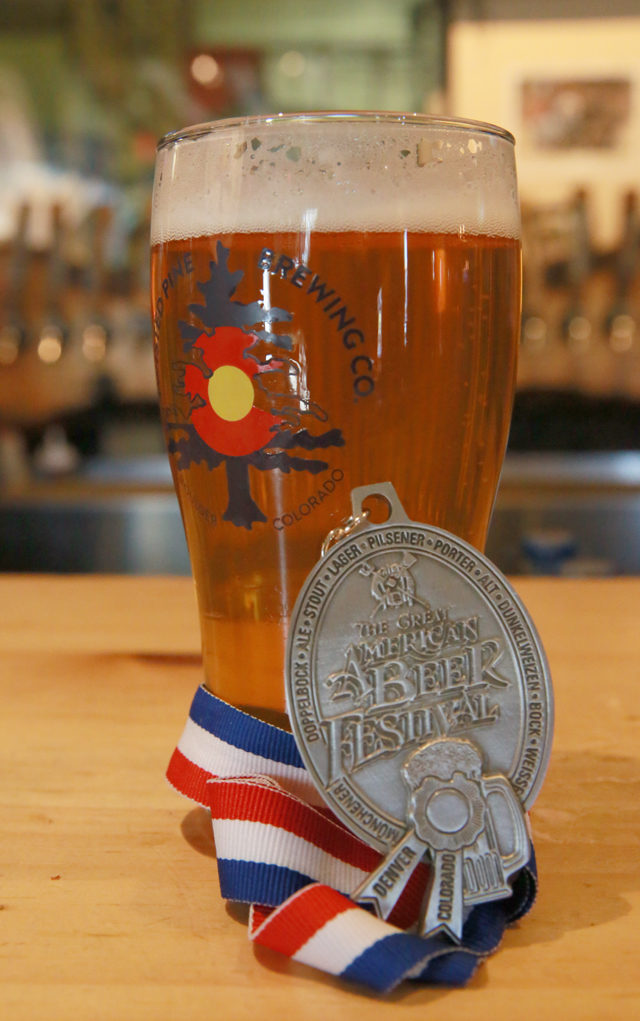 There is much to learn from movies. Take this exchange between Winston Churchill and King Edward VI in Darkest Hour concerning the Prime Minister’s habits:

“How is it that you can drink so much during the day?” Edward asks. Churchill, mulling the question over, replies simply: “Practice.”

Yes, practice certainly helps during the marathon that is the holidays but so will the right drink. Better to leave the wine and whiskey out of the equation or, at least, keep them at bay until the final leg, and instead reach for a session IPA.

The India pale ale (IPA) is far and away the favorite of many craft beer drinkers. Known for hoppy characteristics ranging from oily to bright, IPAs go with just about anything and attracts just about everyone. But there is a catch: alcohol. And as the craft beer drinking scene grows older — we’re not pointing any fingers here — the ability to pound 6.5, 7.5, 8.5 percent alcohol by volume (ABV) beers diminishes greatly. Hence the IPA renaissance comes in the form of the session IPA. Clocking in at a low ABV, somewhere between 3 to 5 percent, these beers are designed to be consumed over long periods of time, are light-bodied and have just enough hops to give the sensation of something more.

Though the marketing tag of “session” beers in America is a recent revelation — 1982, according to Jennifer Talley’s book Session Beers — there is nothing new about them. Our classic notion of session ales date back to 18th-century England, where factory workers had drinking breaks called, you guessed it, sessions. On these breaks, they would drink lower alcohol beer so they could return to work pleased, but not schnockered.

And with the right brew by your side, you too can spend Thanksgiving pleased. Oskar Blue’s Pinner (4.9 percent ABV) has been around since 2014 and can be found all over town. Pinner, a slang term for a small joint rolled tight, has an overall dank quality, in both aromatics and taste. Just don’t bogart; pass it around.

Small is the name of the game with sessions, and Cannonball Creek Brewing Company brings politics, and a Great American Beer Festival gold medal, to the table with Trump Hands Session IPA (4.6 percent). Yep, that’s a dig at 45’s diminutive paws but there is little to mock here. Blending German and American hops gives this light-bodied ale a delightful backend of bitterness. No wonder it took home gold in 2016.

That was then and this is now, and the 2017 GABF silver medal session IPA belongs to Twisted Pine Brewing Company for their Patio Pounder (4.7 percent). With a nose of grapefruit and a mouth of tropical fruit, fresh citrus and hops, this is what beer should taste like, ABVs be damned.

Some beers you can drink all day, but the Patio Pounder is one you can enjoy well into the night and maybe into the morning. Just make sure to eat something.