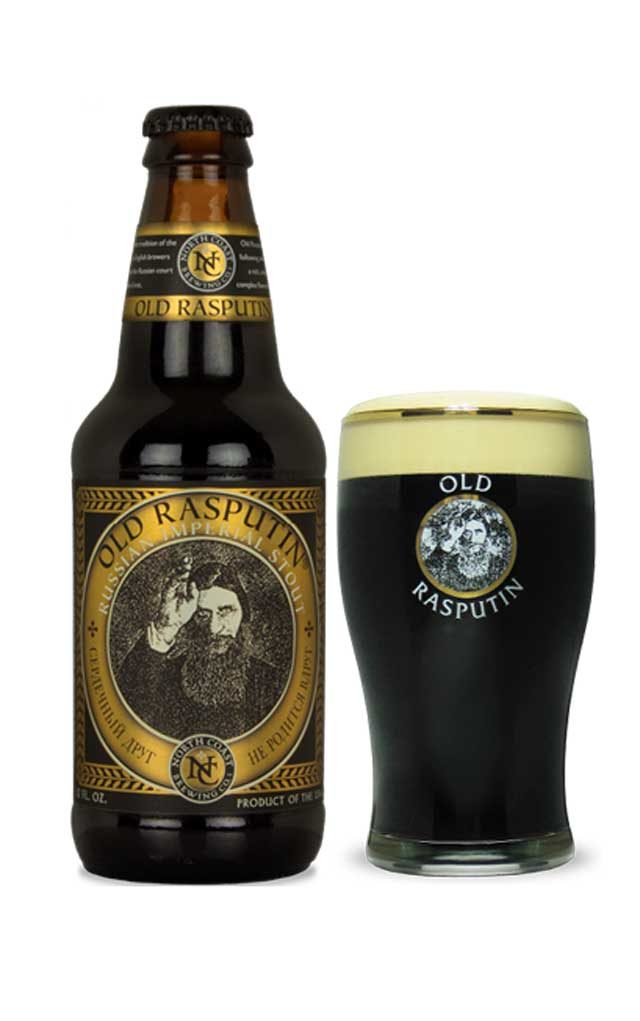 It’s another February afternoon in Boulder. The crisp winter air nips at your lips while the sun slips behind the snow-dotted Flatirons. Not exactly prime patio drinking season, but during Stout Month — a four-week celebration of dark ale across all five Mountain Sun Pub & Breweries — seating is hard to come by and the beer drinks just as well out on Southern Sun’s patio as it does inside.

Besides, who cares how cold it is when you have a tasty little 10-ounce snifter of the Sun’s best stout in your hands? It’s jet black with a dense chocolate-colored head of foam. Its subtle nose of orange blossom honey first contacts the lips and gums with fruity sugar before giving way to roasted barley, baking chocolate and coffee. Then, a burst of hoppy (Chinook and Amarillo) bitterness with a satisfying, refreshing gulp. Each sip lingers longer than the last, simultaneously tickling the tongue while warming the gullet.

But, what makes it Russian?

Trying to parse the origins of a beer style isn’t an exact science. Often, history gives way to apocrypha, and apocrypha becomes part of history. Our story of Russian Imperial Stout starts somewhere in 18th-century England. The beer of choice was porter: a smoky, somewhat acrid ale brewed with less than desirable brown malt. Close to follow were “stout porters,” so-called for their higher alcohol content. Then stout dropped the porter, moved to Ireland, changed considerably and came back to merry old London town as a much more drinkable beer.

Roughly around 1780, a London brewer, Henry Thrale of Anchor Brewing, began sending barrels of the dark ale to Catherine the Great in Russia. To stabilize and preserve these beers for the long journey, Thrale brewed them to be stronger still. These brews were fit for an imperial court, and the moniker stuck. To this day, you can find “imperial” slapped on just about any style of beer out there.

Start your historical drinking with Samuel Smith Old Brewery’s Imperial Stout — you can find it at all your better liquor stores — and you’ll get an idea of what those original Russian Imperial Stouts were all about: deep, rich flavors of roasted malts. There’s a purity to Samuel Smith’s malt profile, clean and consistent, which is not always the case with American versions of the brew. North Coast Brewing’s Old Rasputin — pouring this Stout Month — tweaks the style by adding Cascade, Northern Brewer and Cluster hops, giving the brew bitterness and rounding off those dominant malts. It’s phenomenal.

NIHILIST takes the Russian Imperial Stout baton and advances the style further still. While the unobtainable notion of perfection should burden no beer, NIHILIST comes damn close. Good thing too, because if you’re going to drink on a patio in the middle of February, the beer better be worth it.